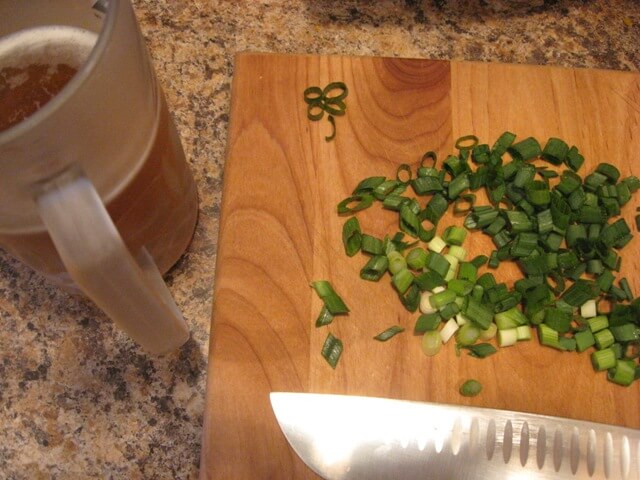 This past Saturday - green onions cut up for baked potato soup topping, and my prototype shamrock. Also, some pale ale courtesy of Jeremy. I love getting free samples!

So we’re two months into the “Dream Big” journey. I started the blog in January and it’s now March. Time for another update!

When I started this blog, I used that word – “journey” – with the thought that the project would essentially be a physical journey. Dream Big would be a travel blog, of a kind. I’d roam the island in my 1997 Ford Escort, driving Cape Breton’s often-bumpy roads, and snapping shots of picturesque fishing boats in Bay St. Lawrence, the big stone church in Cheticamp, a kitchen party in Judique, surfers at Pt. Michaud. Readers would love it, as they would connect with seeing pictures of their favourite places, and I would chat with people along the way. I’d find out things about the island, and about myself. Easy as pie.

Dreams have a funny way of changing when they become reality!

For one thing, fuel is expensive! And this island is big. Like, really big. Not-conducive-to-driving-between-towns-quickly, big. 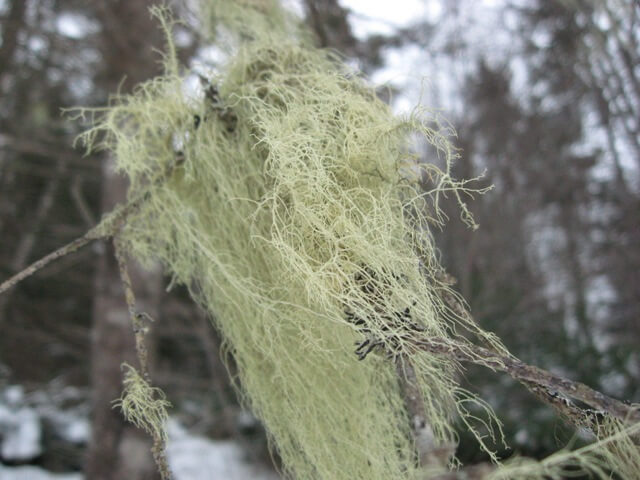 "Old man's beard" lichen. I took this picture on a walk I took on Friday.

I mean, I knew that! As a pre-driving teenager, I had to beg my parents for a ride to my best friend’s house in Wreck Cove, which was an hour away. More often than not, though, she and I would spend hours on the phone because it was so very far between our houses. And that was before the days of cell phones, too. We had landlines, and we had to pull the cords into our bedrooms to get any privacy.

Anyway, knowing these physical distances exist, I started Dream Big Cape Breton with high hopes. “I’ll interview everyone on the island within the first few months!” I thought. “I’ll be on fire! I’ll be a ‘driving around Cape Breton’ fiend!”

Yeah, except, long-form interviewing takes a lot more work than I had anticipated. (Not that I had really thought about it, actually. My M.O. tends to be “do it first, figure it out later”.) And it’s not that I don’t like work, it’s just that work takes time. And posting a blog, and wanting to have regular readers, means you need to have good quality content, fairly regularly. Like, every few days if not more often. And long-form interviews, which take roughly eight hours (driving to and from the location, doing the interview, and post-interview writing) to produce one piece that takes about ten minutes to read, aren’t overly sustainable, shall we say, for such a blog. 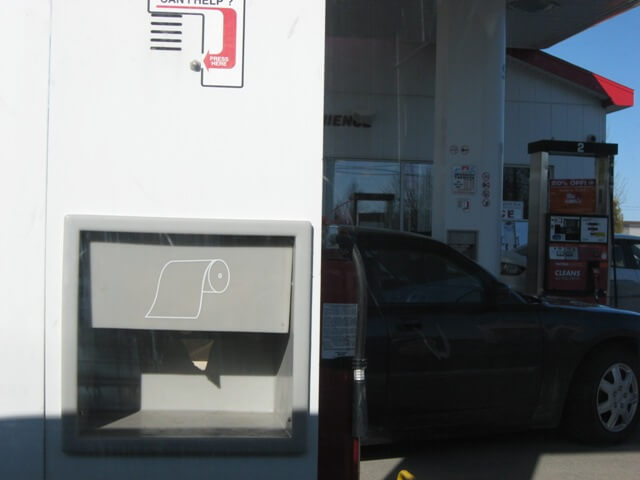 I'm not sure why I like this picture so much. Maybe the contrast of dark and light? I snapped it when we gassed up on Saturday, in North Sydney.

So I invested $30 in a course, the Blog Love course by Elsie at “A Beautiful Mess.” Best thirty bucks I ever spent. (She’s a huge influence of mine, by the way, and I’ll talk more about her in a future “Blogging influences” post.) And as a result of using this course and taking her advice, I’ve been doing lots of “behind the scenes” work, filling notebooks with ideas and plans and thoughts about “Dream Big Cape Breton,” the blog. What it is now, what it will become. There are lots of exciting things on the way! I can’t wait to share them all with you.

Some things I can share now: as you’ll have noticed, I’ve gotten two fantastic contributors on board – Erika Shea and Erin Phillips. And I’d love to have more contributors! Read this and email me if you’re interested.

I’ve also switched up the long-form interviews with shorter “Q+As“. These are done over email. The questions are mostly the same but I tailor them to the person. I’ll still do the longer-form interviews but they won’t be the only focus of the blog, more a regular feature. 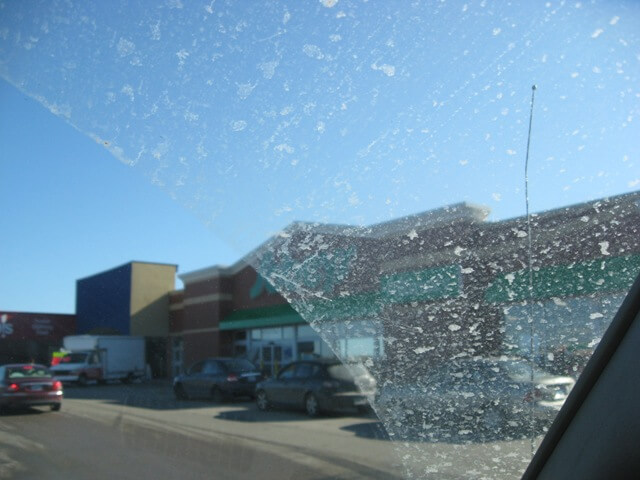 The weekend weather was so amazing, warm and sunny. We went grocery shopping. Maybe the windshield needs cleaning.

I’m also thinking about earning income from the blog somehow. I spend anywhere between 2 and 5 hours a day, each day of the week, on this blog, and I could easily spend more, because I just love it that much! Currently I’m on EI, but I’ll be working again this spring. It would be amazing to somehow get paid to do this! I’m figuring out how that might work – maybe advertising, maybe sponsorship. We’ll see. I would fully disclose any sponsorship, though, and would make sure that I was still able to write on any topic I choose.

Another fun update is that I’ve been asked to do two speaking events, as a result of this blog! I’ll give more details when I have them. It was really flattering to be asked and I hope that if they go well, I’ll do more of that kind of thing. It’s pretty amazing to me that I dreamed of doing something like this for years, using my voice to speak my – and my generation’s – truth, and didn’t do it for one silly reason or another. And now that I am doing it, it’s wonderful to see other opportunities opening up. 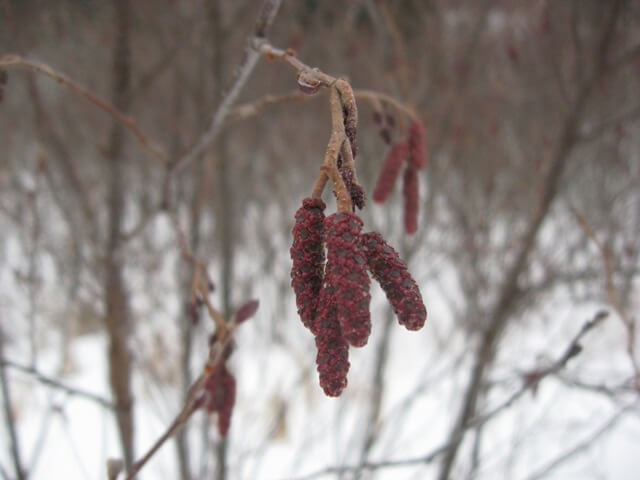 Alder catkins. There are so many cool things to notice along the roadside.

But the most important facet of this blog is still you, the reader. Without you, I’d be typing all by myself at home, alone, with the cat trying to steal my pens. (Oh wait, that’s what I do anyway.) So I want to make sure that this blog stays relevant and interesting to you. Dream with me here – because we’ve got a lot of potential right here on this site. It’s a whole blog about Cape Breton, and life here, written by a woman in her twenties, for other Cape Bretoners! No agenda other than being awesome and fun! And that’s why I want you to tell me if there is something that doesn’t interest you, or a feature that you really love and want to see more of. I write this for you! Really! And I’m really quite nice and approachable, so shoot me an email or leave a comment.

This entry was posted in Leah's thoughts and tagged blogging, Cape Breton, writer. Bookmark the permalink.