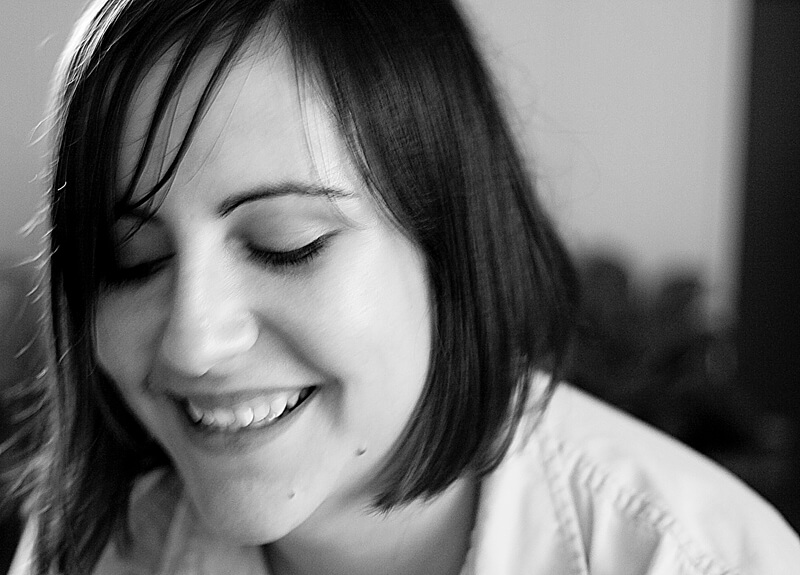 Q+A is a new feature on Dream Big Cape Breton. How it works: I pick one local person, send them ten questions, and then after several emails back and forth between us, we’ve got ourselves a Q+A!

First up: Alicia Penney, a singer-songwriter based in Sydney. Her website is here: Alicia Penney. There is a nifty player feature on the blog that plays her pretty songs while you check out her info and blog!

2. CB born and raised? Or recent transplant? (Plus whatever biographical details you feel like giving).

I was born in Niagara Falls Ontario, but lived in Sydney my whole life since I was about a year old. My dad’s from CB and my mom’s from French-speaking Northern Ontario. I grew up in Whitney Pier and now I live in Ashby.

I am a student at CBU. I switched programs a bit but now am settled in to the biology program and really enjoying it. I play a bit of music on the side, either by myself or with Static In Action, and I’ve been playing a little with the Billie Yvette quintet / quartet. School keeps me quite busy, and the people I play with are busy with their own jobs / lives, so I’ve been finding it difficult to get together and jam with people lately. It’s not like when I was a teenager and everyone had nothing but time!

4. What are your favourite Cape Breton eateries?

I love Flavor and Flavor 19, the Fourna Grill, Punjab Spices, Lebanese Flower in the Pier. I am thrilled that Cape Breton is finally getting some more ethnic foods. I played some shows in Scotland before and all they eat over there is Indian food, and I kept thinking “if Scottish people can love Indian food, then Cape Bretoners should too”. We think of ourselves as being very closed minded about food (and new things in general, I guess), but that’s self-defeating – how can people know if they like something without trying it? For coffee shops, I love Wentworth Perk and the Cape Breton Fudge Co. It’s important to note how many of these local businesses are really actively supporting local arts and culture – giving musicians a place to play and visual artists a place to exhibit and even staging some small theatre productions.

5. What are your favourite things to do outside?

In the summer I would spend every day in the ocean if I could. I could never live somewhere away from the ocean, I’m sure of it. I’d shrivel up and dry out and die.

6. What are your favourite Cape Breton music venues, past and present?

You have opened a whole can of worms on this one, hah!

This question comes at a particularly painful time, as one of my favorite places to play, the Upstairs Club, just announced it is closing its doors by the end of the month. That place was run for the past few years by some really dedicated and amazing friends of mine, Merrideth Macdonald and Yvette Rogers, and had an amazing atmosphere, excellent sound, and music-appreciating clientele.

I miss Chandler’s – it was a mid-sized venue downtown which was perfect for bands coming through that were not necessarily mainstream but had a following, like Joel Plaskett. I saw many memorable shows there and I think a venue of that size is sorely lacking here, and limiting what kind of shows come through here. Now, if a band is too big to play at Bunkers, but too small to play at the Savoy or Centre 200, they are pretty much out of luck.

The Maple Leaf Lounge was like my Cheers. A place where everyone knew your name. A lot of my favorite local musicians like Carolyn Lionais and Kyle Evans got their start playing at the Maple Leaf. It was a tiny bar with a ton of character.

I love playing at Wentworth Perk or the CB Fudge Co. Small, intimate shows are my favorite and you can’t beat the atmosphere at these places. The crowd is generally all people who are attentive and interested in hearing you play, which makes all the difference in the world.

I played a lot at Bunkers / Governor’s Pub, but the place underwent renovations a while back, which happened to coincide with the closing of one of two large local club/cabaret type bars (ie: NOT live music venues). This caused a major shift in the makeup of the crowds there, and despite the efforts of long-suffering, hardworking, local underground music scene pioneer, Darryl Mackinnon, it has kind of shifted toward more mainstream music and celtic music. While I’m sure that’s great for business, it doesn’t really have the same welcoming atmosphere for fans and creators of quiet acoustic music or punk rock as it used to. So in a way, I kind of mourn the loss of Bunkers as a venue for me to play at even though it still exists, and I still play the occasional show there.

7. Tell us a bit about your creative process.

Um, there’s not really much to tell. I find I have to be a little busy, but not too busy. Mostly happy, but sometimes if there’s a little something bothering me or on my mind that helps. And then songs just pop out, without any help from me really. I hear the music or melody in my head, or I get a few words and then I get a feeling that it’s gonna be a song, and then all I have to do is wait.

Yes, I am planning to stick around. It’s one of the big factors in deciding what to do with my life – in terms of school, jobs, etc. I don’t want a job if it’s going to take me away from my home and family. I feel comfortable here. I’m never afraid to go out alone at night; I don’t lock my doors when I’m home by myself. The worst thing that ever happened to me was someone rifling through my unlocked car. My family and friends are here. My memories of growing up are here. My favorite places to be are here. My favorite musicians are from here. I might be a little afraid of change too, afraid of crowds and strangers, haha. But really this is where I feel like I belong.

Cape Breton needs more music venues, or at least one of each size and I guess independently wealthy people to run them. Also even more different types of restaurants for people to try more things. And a university that is DOWNTOWN and not in the middle of nowhere (I feel like of all the things I can think of this would make the most impact). And better public transit. And jobs that come from long term investment – building something here that doesn’t exist somewhere else. And a comic book/graphic novel/nerd store that stays open past a couple of months.

Being fiercely loyal to my home and yet at the back of my mind wondering if I’m being a bit naïve about the whole thing.

I have a song called Inverness, it’s the first song on the player on my website. And while the lyrics aren’t explicitly Cape Breton-y, this island is so imbued in the song, that for me all of the visuals for every line are connected with a special place [on Cape Breton]. This place is so special to me that when I write a really personal song, the feelings are all tangled up with the places.

2 Responses to Q+A with Alicia Penney