Sacred Sundays: getting off my butt and out of my comfort zone 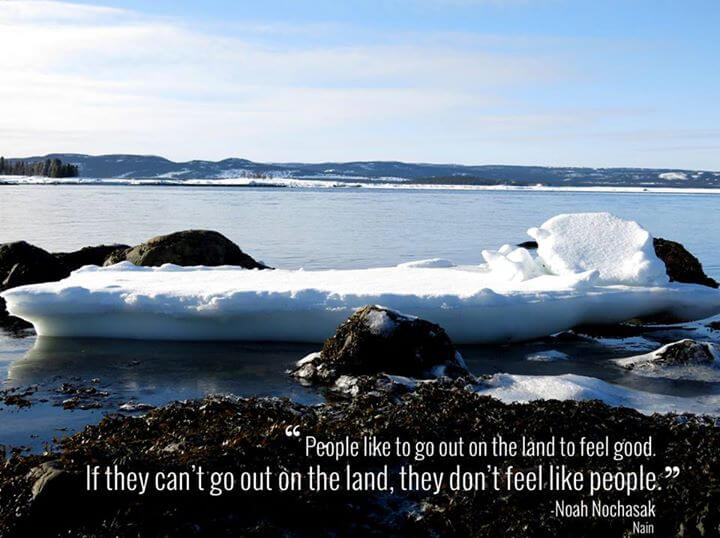 Not my image. I found this on the website for the event I’m about to tell you about. It’s by Jenni Welsh.

OK, so I’ve talked before here about how my Sundays are sacred. (And also here, about the hiking aspect of Sacred Sundays.)

They’re my and Adam’s day. They’re the one day a week that is just out. I don’t do stuff outside the house or with other people on Sundays (with very few exceptions: sometimes we go to Sunday dinner at Adam’s parents’ place, sometimes I have to attend a board meeting of the Bras d’Or Stewardship Society, and sometimes I go to the North Sydney Farmer’s Market). And I especially don’t do community events on Sundays, because I’m pretty immersed in community stuff the other six days of the week, both in person and on the Interwebs. And I need a break from it sometimes.

But this Sunday, September 21st, I’m making an exception.

And the reason is, climate change.

I know, I know: right there, with that term “climate change,” I lost you, didn’t I?

It’s kind of the worst. It’s such a massive problem. It’s not going away, as much as we all want it to. When I hear the term, I tend to make a grossed-out face, and then zone out.

BUT. That’s not the way to face problems, is it? Nope, not really. That ain’t gonna change nothin.

So when I heard about the event this Sunday in Sydney, I took a deep breath and I said to myself, “Alright, Noble. It’s time to walk the talk.” And I committed to showing up.

So what the heck is this event anyway? Well, it’s called The People’s Climate Forum. It’s in Sydney, at the former Holy Angels building in the North End. It’s on Sunday, September 21st. It’s from noon until 4 pm. There will be a film released and screened, that’s all about climate change in the Canadian North and how that affects people’s mental health… a real light comedy, I know, but it does actually look and sound amazing. There will also be food, and talking, and singing, and smiling, and laughing.

And best of all? It’s free!

For all the other goodies (like the details about who made the film, which community organizations are hosting, and what else you can expect) you ought to check out the Facebook page or the website.

And I’ll see you on Sunday! It is SO time to raise my voice, and for you to raise yours, and for us to raise voices together, to say “we give a sh*t about this issue.” And, I think it’s a damn good use of a Sacred Sunday.

2 Responses to Sacred Sundays: getting off my butt and out of my comfort zone