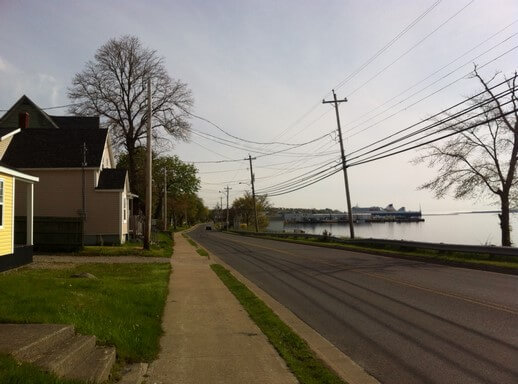 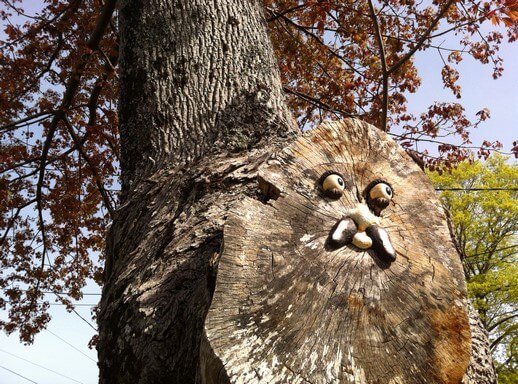 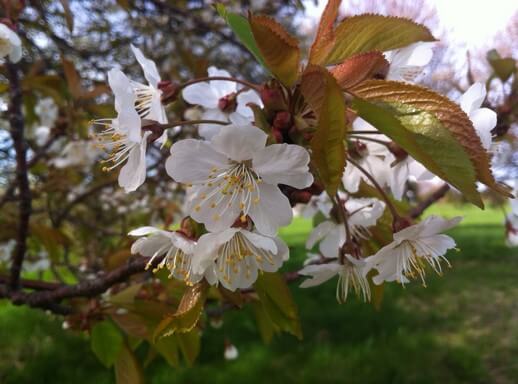 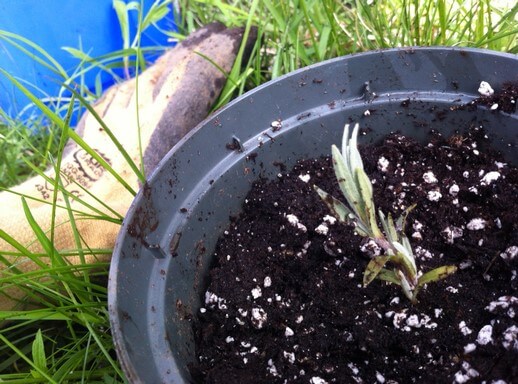 So, here I am, still here, just on the other side of some things! School being the main one. Classes have been over for a month, and as of this past Friday, my five-week work term at the Gaelic College is completed. The graduation ceremony for my classmates and I will be on the 21st of this month, but right now I feel that sort of “ahhhh” deep-breath-out feeling that comes at the end of a long project, or a busy season. It’s a good feeling, a ‘rest-and-take-stock’ feeling.

But of course, when you’ve got a plateful of things on the go, like I do and many people do, one big project ending doesn’t mean quiet or downtime, necessarily! It just means a shift, in what you do every day. And I’m realizing that having some freelance clients, and some volunteer duties, and a partner and a life, well, I need to take my downtime when I can get it, and worry less about what I’m supposed to be doing, according to (what I think) other people think.

As for what my future looks like, now that I’m finished my Graphic Design diploma, well, it’s very up-in-the-air. I mean, so is everyone’s future all the time, really, but when you have a steady job, the future feels a lot more confirmed, than when you don’t!

So, I have had two job interviews in the last two weeks, one for a job I did not end up getting, and another one just yesterday, which I will hear about by the end of the week. I applied for another position on the weekend, too, so hopefully I’ll get an interview for that. I read a blog post recently where the gal said, “To apply for jobs is to live a thousand different lives in one’s head,” and that’s so true. You can’t help but get your hopes up for each job you apply for, and project a bit about what your life will be like if or when you get the job, like what your commute will be like, and what sort of work will be filling your productive hours. There really is nothing you can do but keep trying, and work on having faith that the right job will come along.

All the jobs I’m applying for so far are here on Cape Breton Island, and it’s my hope that I will find employment here. There is always the thought, though, “What if I don’t?” and I wonder what I would do in that case, if I would take a low-paying job in customer service in order to stay, or if I would travel somewhere to find work in my field. It’s hard to say and I don’t know the answer. I’ll cross that bridge when I come to it.

Anyway, for now it’s a beautiful Tuesday morning, the birds are singing and things are growing and blooming! It’s like life goes on, or something, haha. I took a walk already, around the neighbourhood, and now am going to putter in the garden a bit before I get to some freelance work I’ve been putting off for several weeks, due to not having the time to do it. And if I’m feeling particularly ambitious, I may even fold the laundry! Things could get crazy around here, lol.

Also: Tonight is the first meeting of “100 Women who Care CBRM” and I’ll be there. I’m excited to take part in such a neat event! Every woman donates $100 and at the end of the night $10,000 gets donated to a local charity. They meet four times a year.