around here: that “lived in” look

Earlier this week on a picture that Elise Blaha Cripe posted on Instagram, someone commented about her messy room by saying, “I love the ‘lived in’ look,” and it made me giggle a bit.

Because that’s the only “look” around here! And like it’s a “look” that people strive for or something. That’s just funny. 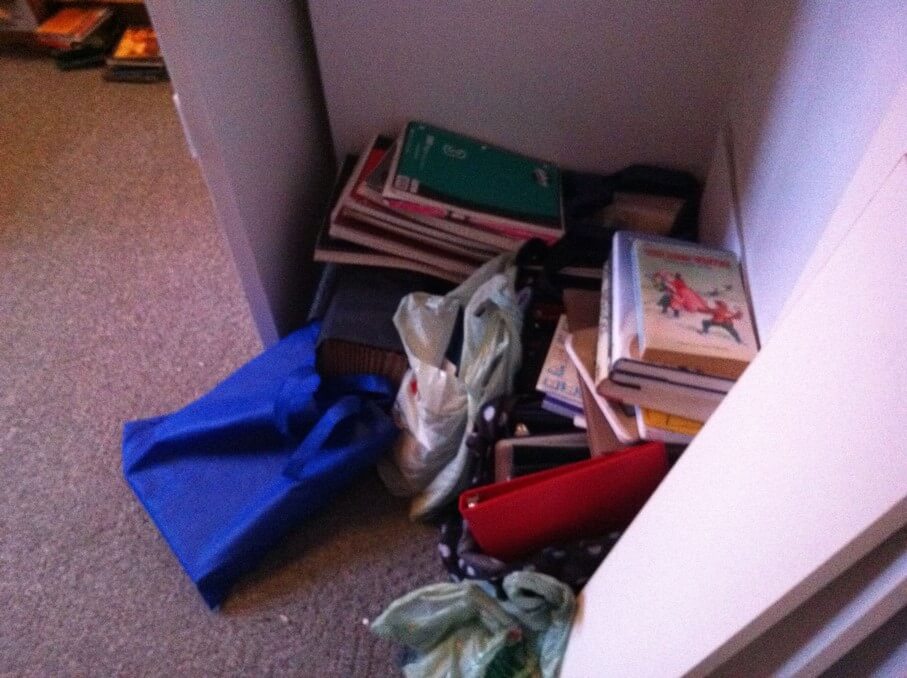 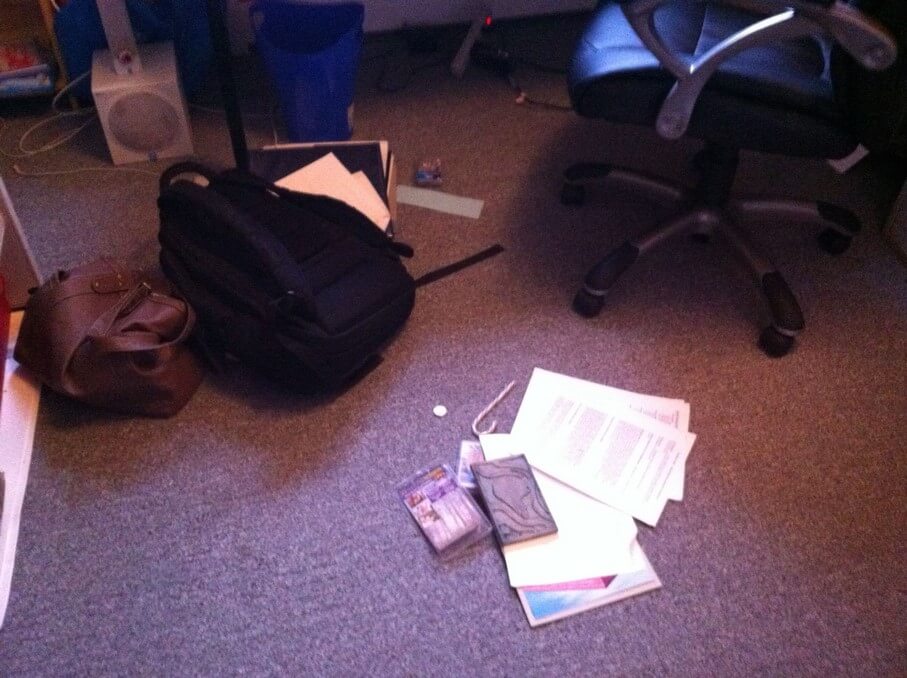 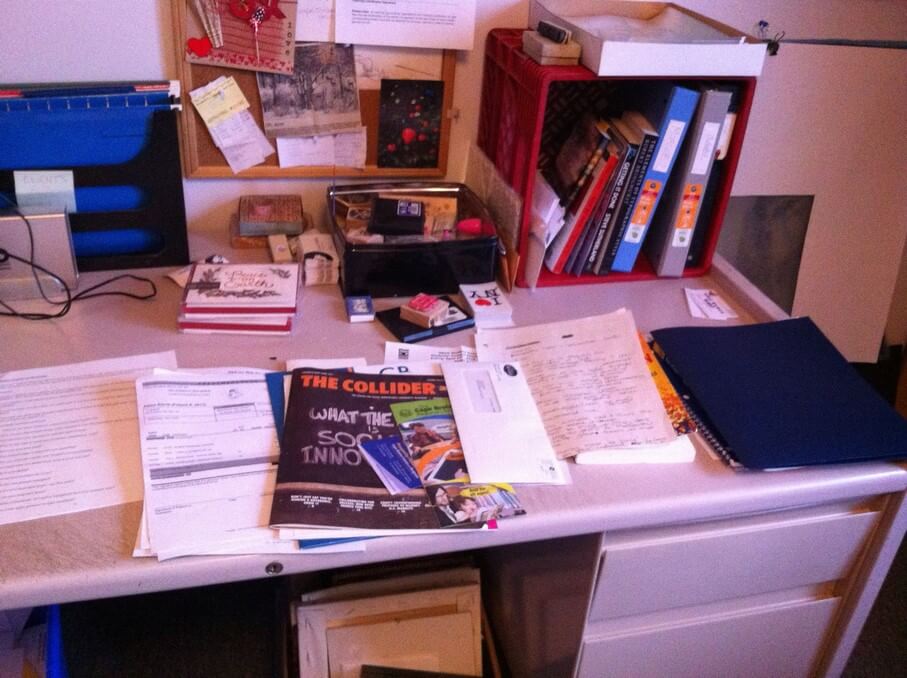 Today is Friday and I am so thrilled to have the day at home, with no fires to put out (client projects to work on or school assignments to work on). I woke at 6 with Adam, and by 7:30 had had breakfast and was in my office puttering. It was really tempting to sleep in, but I know myself well enough to know that if I wake at 9 or 10, then I won’t get right to work, but instead will sort of wallow around the house, half-lazing, but also feeling guilty for not working on stuff and half-heartedly picking away at it. So instead I decided to get right to work, and then on Sunday I’ll really commit to being lazy. That’s how lazy works best, for me anyway, if I pick a day and then really commit to it, haha.

So now I’m furiously tidying up loose ends. Not furiously, I suppose, as in angrily, but more like with excitement that I finally have time for all those little bits and bobs I’ve been putting off for weeks, sometimes months! You know, just the bits of paper that pile up, business cards for people I meant to get follow up with about various things, receipts to file away, “congrats” and belated birthday cards to write and mail, a paper recycling bin to empty. All the stuff that gets pushed to the side when I’m in a busy season like I was the last several months.

Also I’m closer to getting more shelves! Adam, who is a carpenter as well as an electrician, had said he would make me some, months ago, but then that too got pushed to the wayside. Yesterday I went to Walmart to see if I could just get a cheapie bookcase to tide me over but everything was too heavy and expensive. I figured I’d wait and do a bit more research. When I got home I told this to Adam and he said, “I’ll make you some!” Today on his way home from work he (says he) will stop and get supplies for easy shelves. I’m pumped because I’ve got lots of stuff still in boxes and grocery bags, waiting for shelving! I love a great, organized office shelf, because I am a huge nerd. LOL.

And at some point today I’ll put on a hat and mitts and go for a walk, because moving makes me happy too, and because it’s frigging cold here today! Yeesh.

1 Response to around here: that “lived in” look