a visit to Big Hill Pottery

When I was a kid, my family was close friends with another ‘come from away’ family in the area, the Hendersons. Over my childhood and teenage years I spent a lot of time at Big Hill, with one of their kids, Jessica, who was one of my best friends. Big Hill is just outside of Baddeck and at the end of a long dirt road that goes up and over a, well, big hill. It’s definitely in the woods and you feel like you’re in the back of beyond when you’re there. We loved roaming the woods, taking walks, and being goofy teenagers there.

The years passed and Jessica moved away, then I did. My Dad and brother are still close to the folks living at Big Hill, but I hadn’t been up there in several years. So, this past Monday, having the day off from school because of March Break, I decided to go up and pay them a visit.

The main reason for this was that last week at the Women in Business dinner for International Women’s Day, I saw my friend Linda, and thought, “Geez, every time I see Linda it’s at an event or a market, and I always want to talk to her for longer! Maybe I’ll go actually visit her.” Linda, originally from Scotland, via Ontario, came to live at Big Hill five years ago, as Terry Henderson’s partner. She, like Terry, the original homesteader there, is a Buddhist and together they run the Big Hill Retreat cabins.

Linda has also been a potter for twenty-five years. When she came to Cape Breton she and Terry turned an old goat barn on the property into a studio for her, and she opened Big Hill Pottery in 2009. (Her blog is here.)

So, with all of that history, here are the photos I took on Monday when I visited Linda at her studio and home. 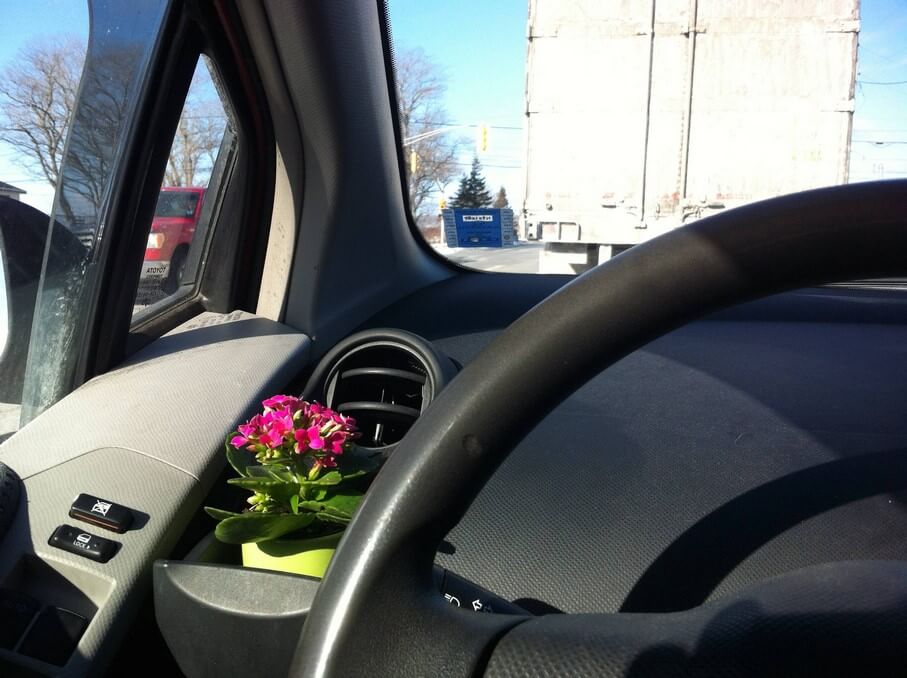 A wee flower I had bought at Superstore to bring to my mom (who I was also going to see that day), in the cupholder of my Yaris, snapped while I was stopped at the lights in Bras d’Or.

Said Yaris parked at the bottom of Big Hill Road, right where it meets the Trans Canada Highway. 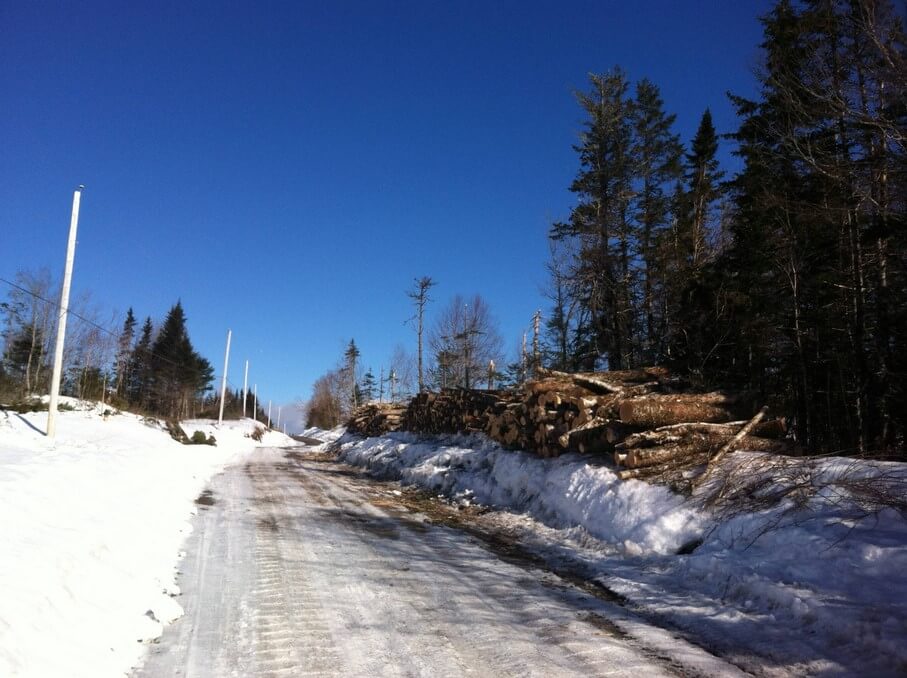 Partway up the Big Hill Road. 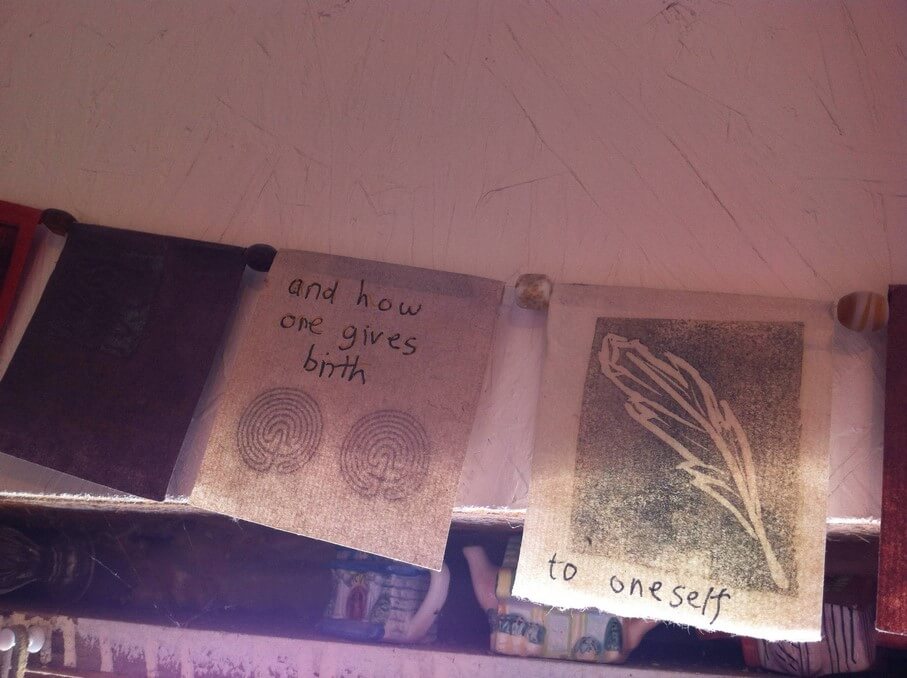 From inside Linda’s studio: a paper garland she made once, with words by Rumi. 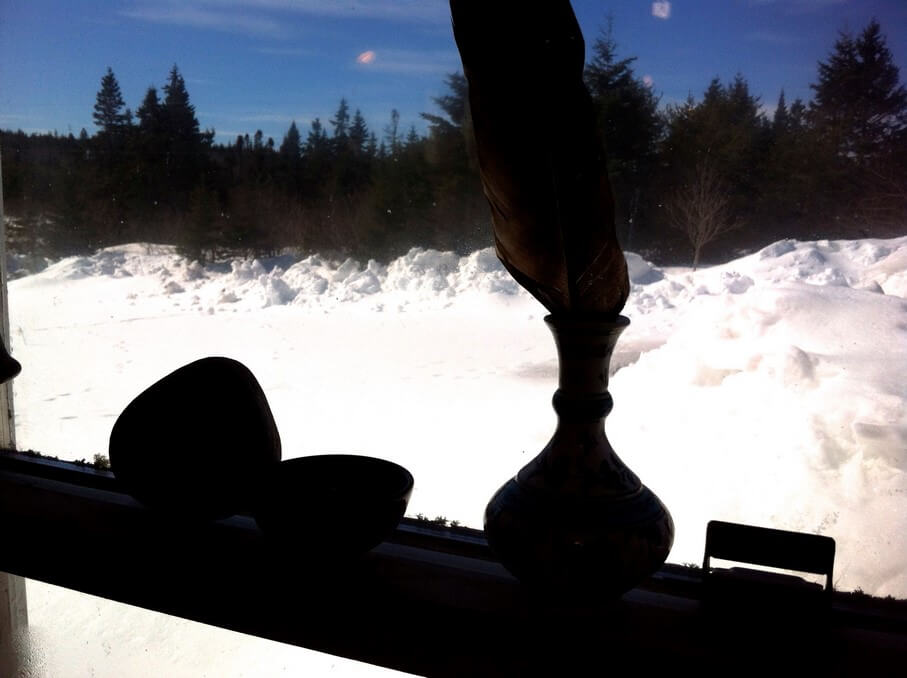 I really love being in people’s studios and checking out all the things they collect to keep in their creative space. 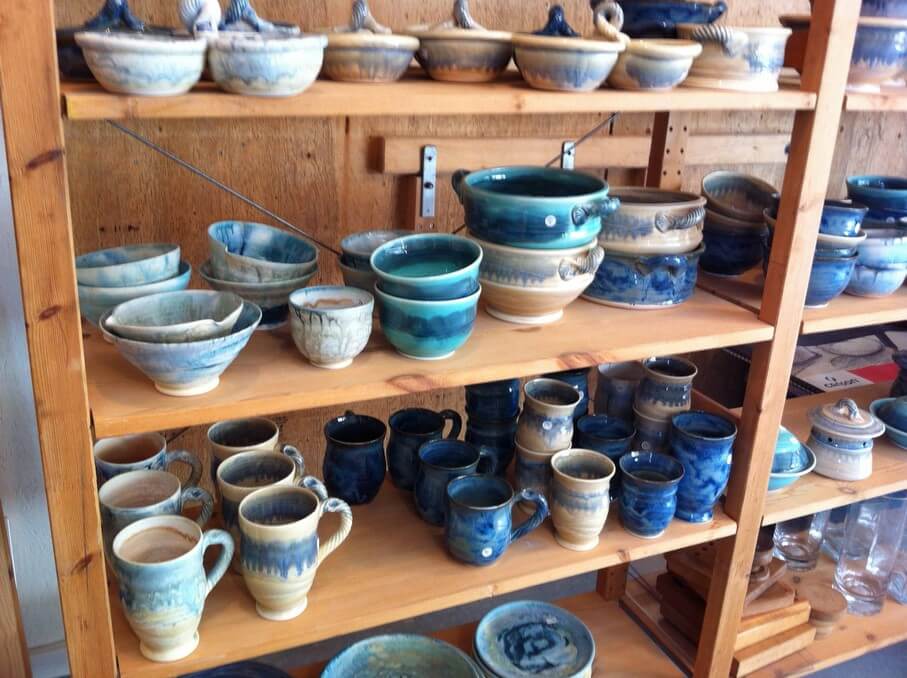 Some of Linda’s beautiful pots. 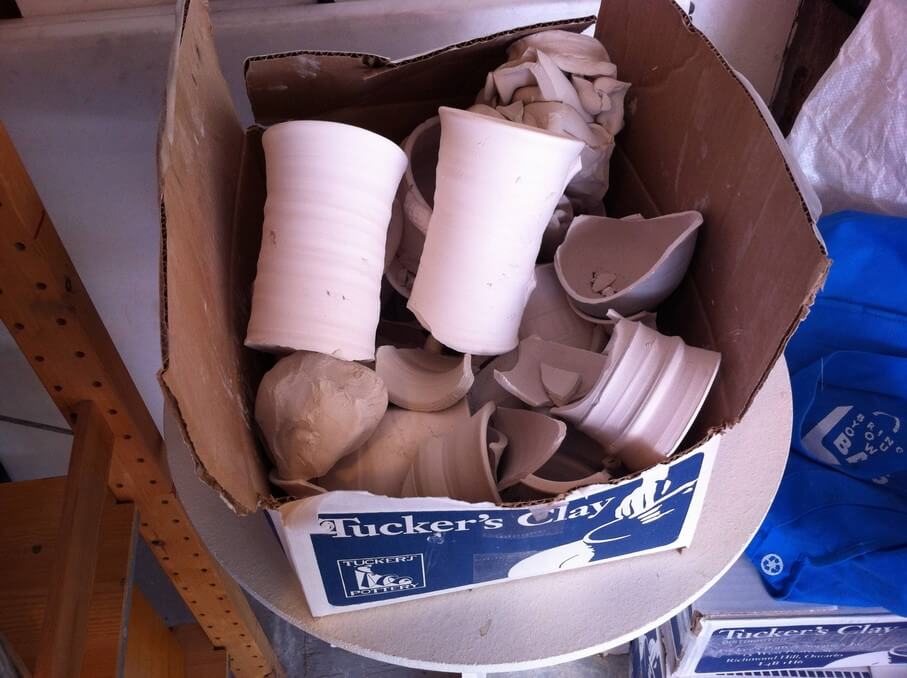 Some pots that didn’t make it. 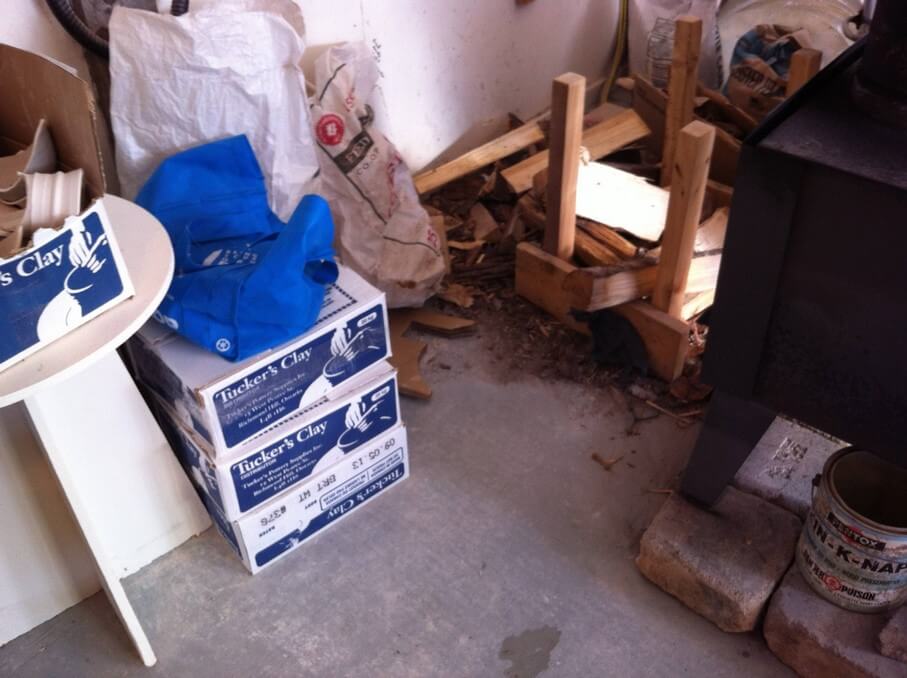 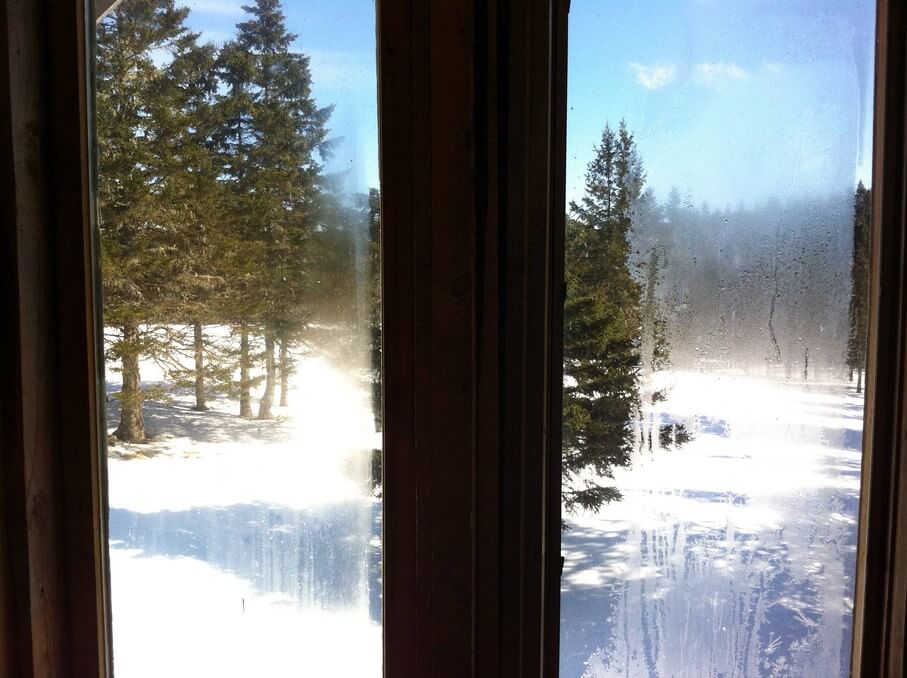 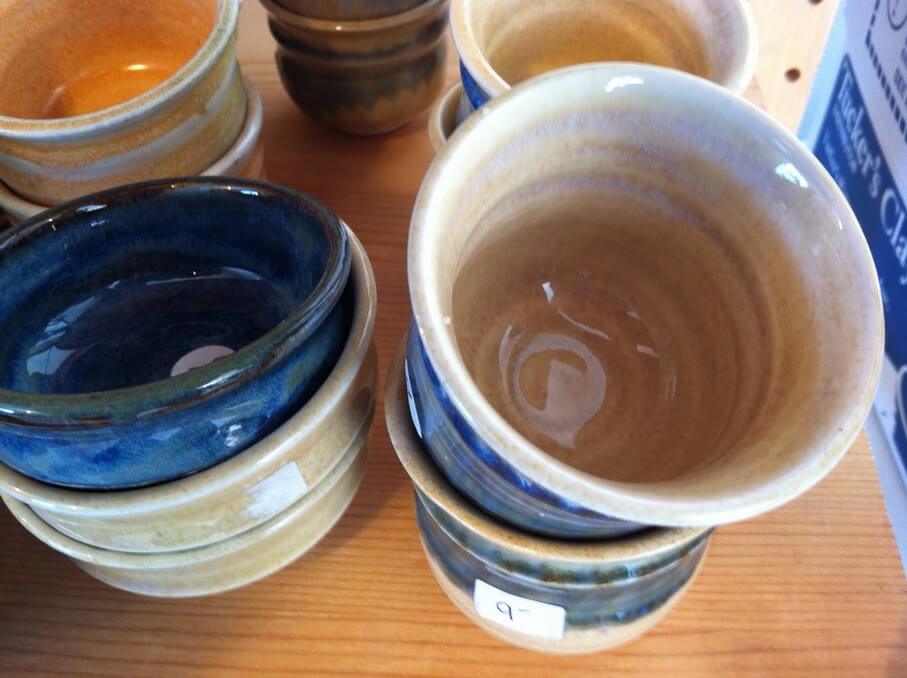 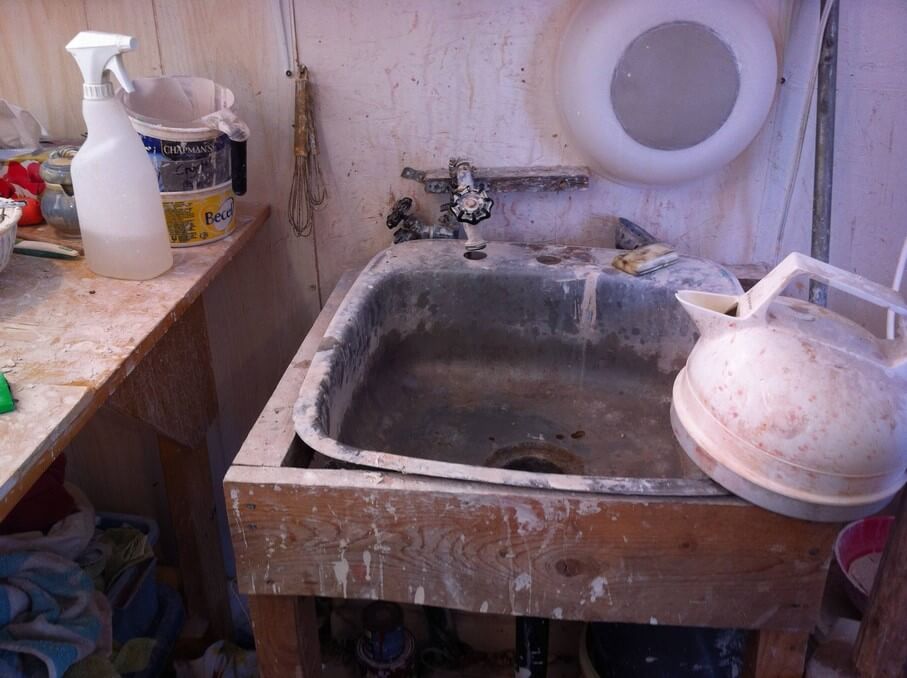 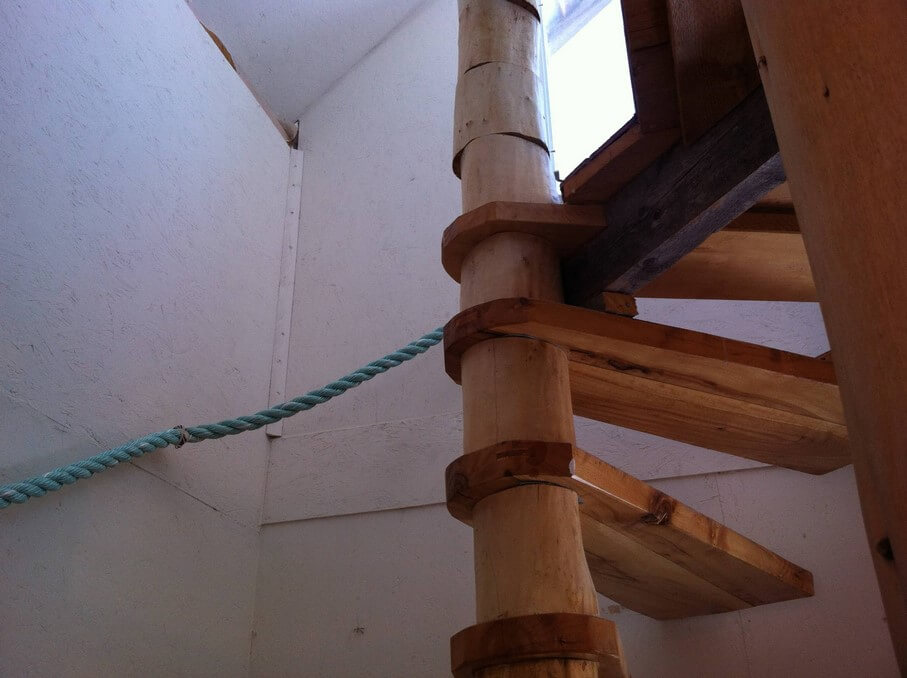 Some of Terry’s fine carpentry: the spiral staircase. 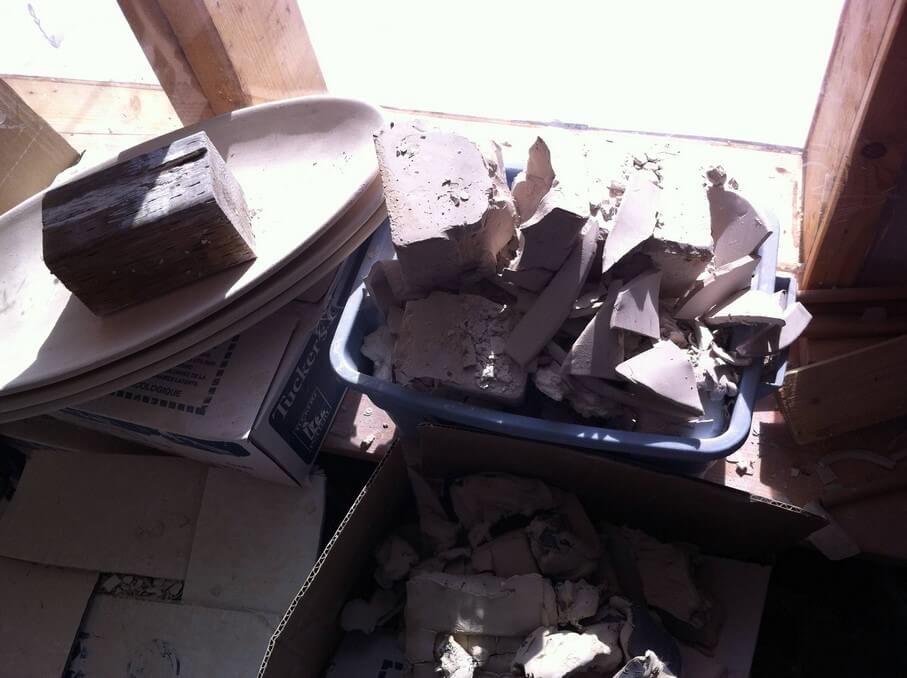 Hardened clay scraps by the window. 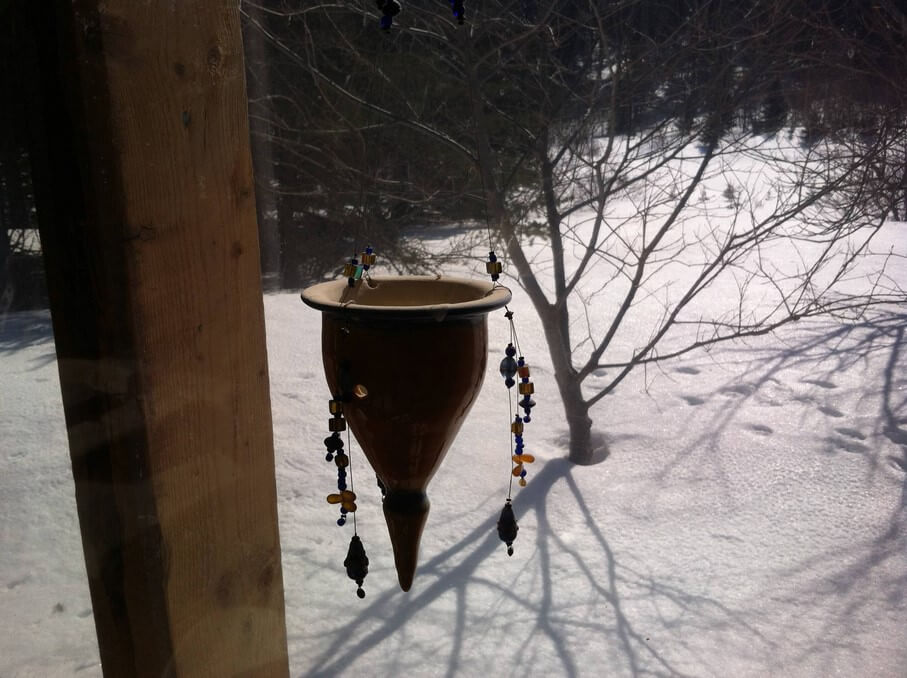 A vessel by the window. 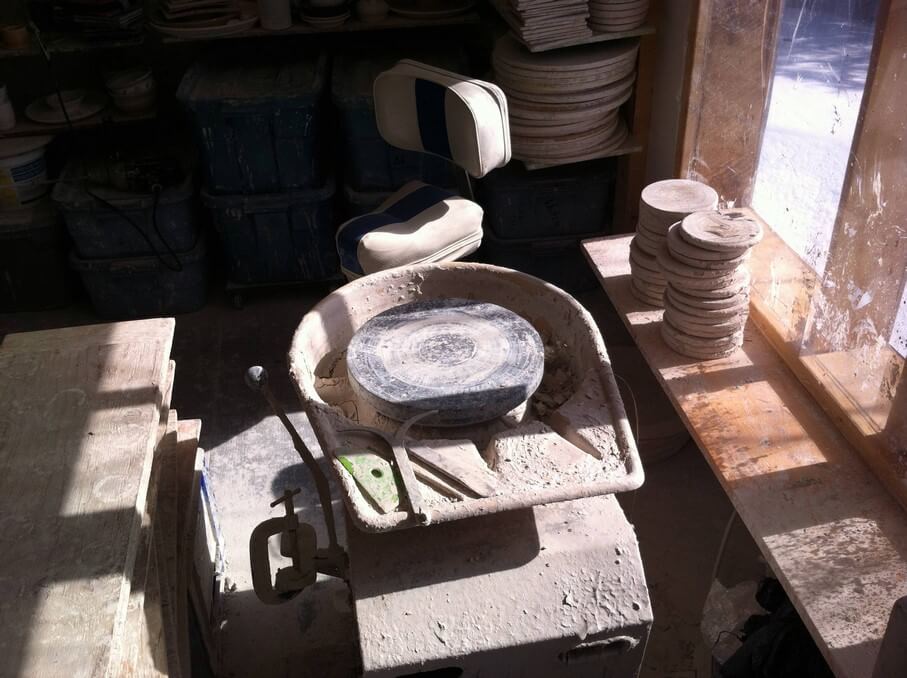 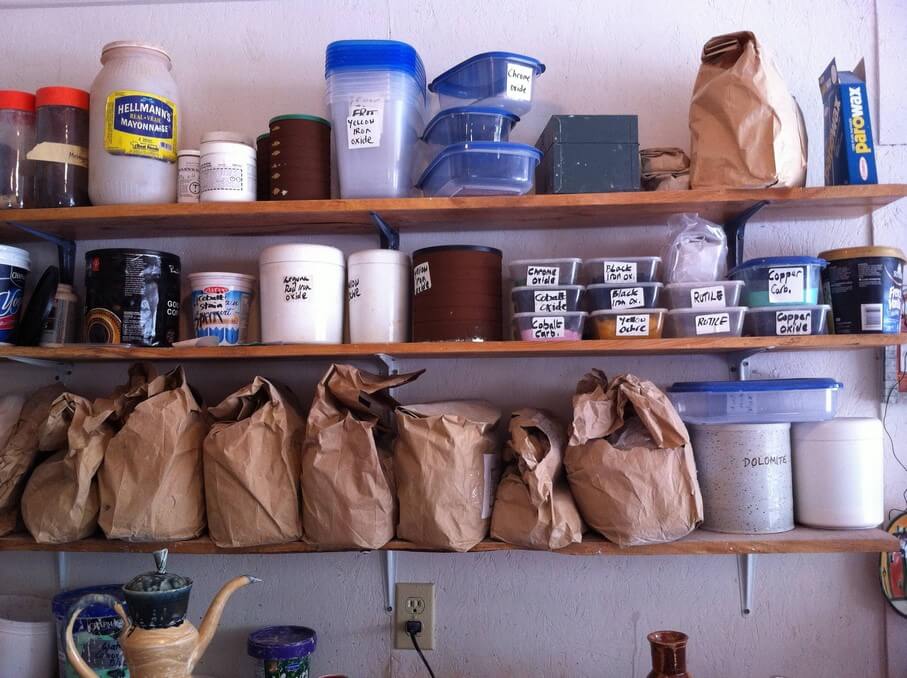 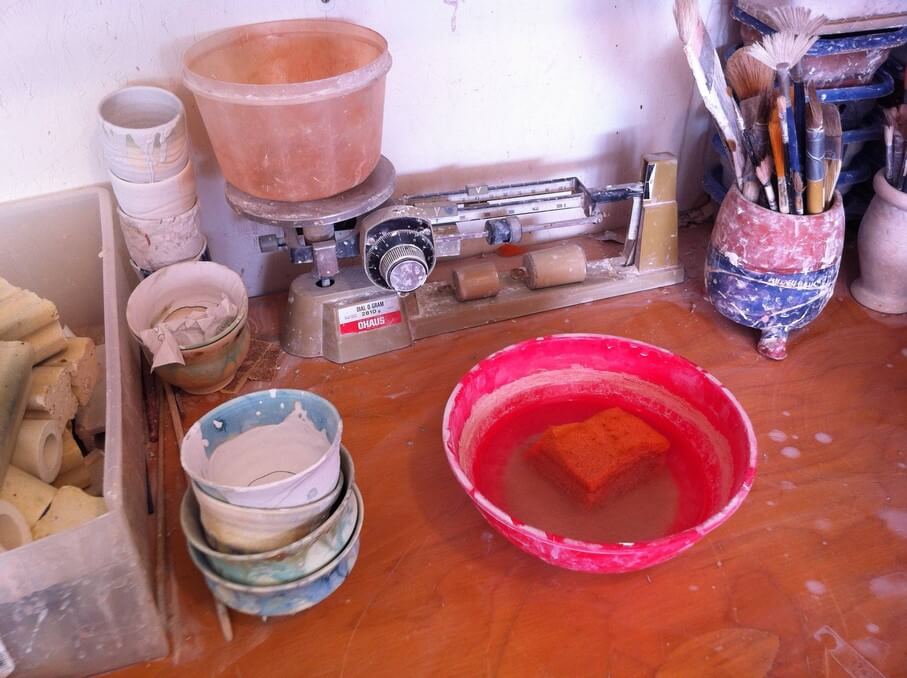 These go in the kiln to support the shelves, and I forget what they’re called. Linda throwing mugs, and Zoe on the floor by the fire. 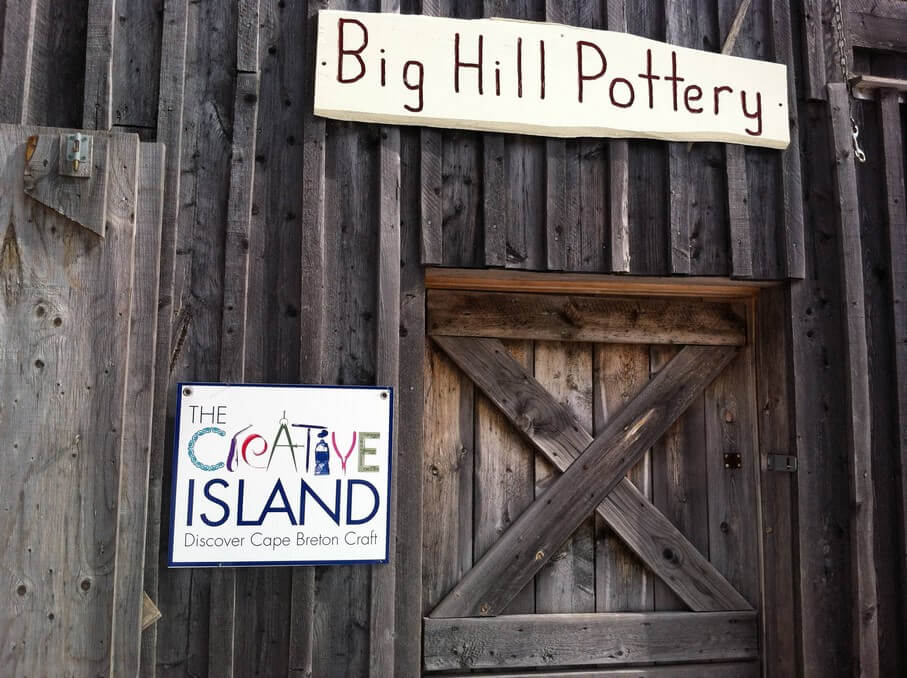 Outside of the studio. Then we had lunch! What’s better than lunch, seriously. This was delicious: Borscht with sour cream, and an olive and onion bread, and some cheese. After our visit I went to Baddeck, and after that, I headed back home. This is in South Haven. And then I went straight to yoga at Escape Outdoors! This is North Sydney’s main street.