making me happy // the figure skaters 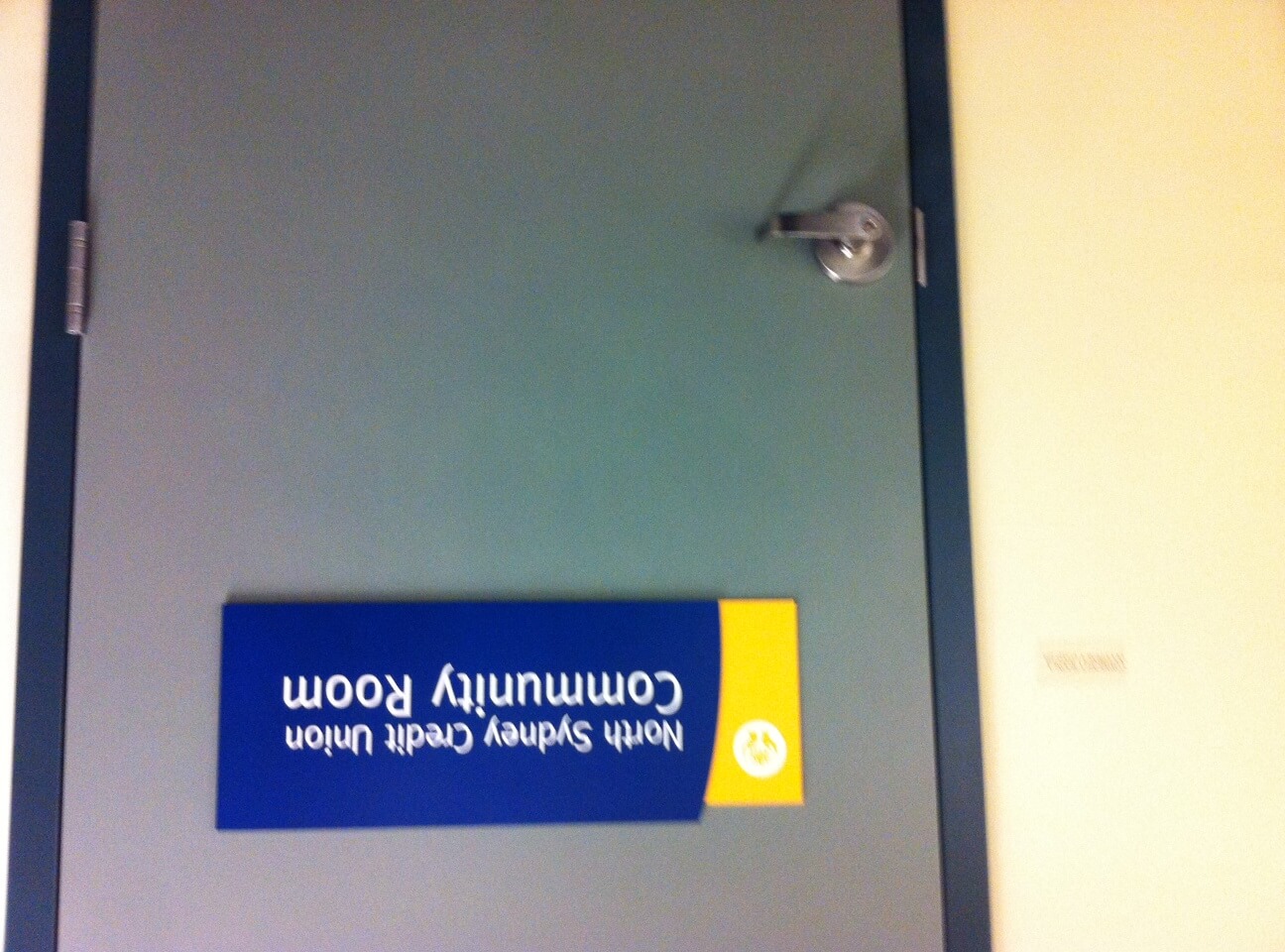 Last night at the Emera Center, the figure skaters were practicing. When I walk there and the hockey teams are practicing, it’s interesting, but the figure skaters! Especially the older pairs, watching them fluidly skate in tandem, holding hands and matching their strides, it was mesmerizing! A few times I nearly ran into the fire extinguisher mounted on the wall, because I was watching the skaters as I walked.

I’m getting quite fond of the indoor walking track, especially as the weather has been so stormy this past week. I like that I can plug my headphones in and listen to music, and have “alone time”, but that there are other people around. And I think it’s motivating that the other people there are also being active, whether it’s the other walkers on the track, or whoever is on the ice, hockey players or figure skaters. And there are usually a few people in the stands watching whatever practice is going on, and people stop and chat with them. It’s community. It feels good.