“but what she really likes to do is write” 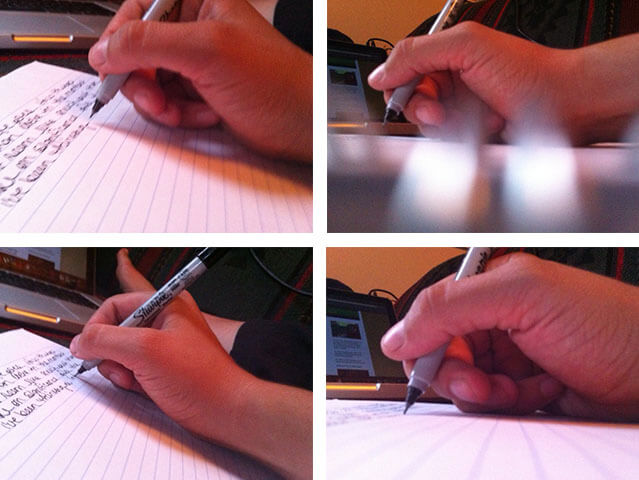 It’s funny how life goes. How things happen, and when we’re in the moment they don’t seem like much, but then they take on significance after the fact.

I’ve been thinking a lot lately about something that happened earlier this season, back in June, I think it was.

It’s not that extraordinary and yet it was a defining moment of this summer, for me.

What happened was: I was walking along the sidewalk from the post office and I looked over at the Highwheeler Cafe’s patio. I saw Deanie, a woman I used to work for about six or seven years ago, having coffee with someone. I was in a funk that day (and truth be told, that whole month) but seeing Deanie was an instant pick-me-up. I hadn’t seen her in a while and had been thinking about her recently, wondering how she was. So I immediately crossed the street and called out to her, going up to where she was sitting on the patio.

We hugged and had a brief catch-up chat. “What are you up to these days?” she said, and I recounted the Coles Notes version of my life lately. I told them both that I was in school for Graphic Design, and that I was currently working for the summer at Baddeck Marine.

Deanie turned to her friend and said, “But what she really likes to do is write.”

At the time, I remember that it struck me as odd that she said that, because I hadn’t been writing much. Blogging, at the time, was failing to inspire me, and I was so very busy with the marina and with some design work on the side, that I hadn’t paid much attention to writing in ages. It’s like when someone reminds you of an ex-boyfriend you dated years ago and you go, “Oh my god, that’s right, I used to date him!” and it feels weird because a person who was so close to you is so not a part of your life anymore.

And a part of me got annoyed, too, although I didn’t show it to her. I remember thinking, “Who is Deanie to say that about me? She hasn’t seen me in ages, she obviously doesn’t know me anymore! Writing – pssht! As if that’s what I really like to do.”

We finished up our brief conversation (I was on my lunch break and taking a walk) and I went on my way.

Although I can’t remember with precision, since this little meeting was so brief and took place in the middle of a bunch of other days exactly like it, I think, looking back, that it was during that time that I started feeling really overwhelmed with all that was on my plate and had to do some cutting back.

And because I had a bit more time, as well as to sort out the emotions I was feeling, I started writing again. In my journal by hand, and also on the blog here, just for the joy of it. Not for any particular purpose (like editing interviews, or writing about local businesses or events, or whatever), but just because it made me happy to do it.

Then I got the news that a story I’d submitted two years earlier (and kind of forgotten about) was going to be published in an anthology. I remember thinking when I heard that, “That’s cool and all, but that’s not really what I want to do anymore, is be a writer.”

But it turns out Deanie was right. Sometimes the truth is sitting right in front of you, so obvious it’s invisible. Yes, I’m still studying Graphic Design, and yes, I still love it and want to do it for a living. But I’d neglected the part of me that writes, that has written since I was a little girl, simply because of how good it feels to take pen to paper or fingers to keys. I’d neglected it not on purpose but because I had filled up the time on my schedule with lots of other things. (And I’m gathering my thoughts and will post sometime in the future about what slowing down has been teaching me this summer, and how I want to be intentional about “taking it easy” in the months and years to come.) One of the things on my plate was co-coordinating a writers’ festival, but what my heart was really longing for was to write!

Funny how it all works.

This entry was posted in For Fun, Leah's thoughts, Writing and tagged Slowing down life, summer, writing. Bookmark the permalink.