what’s going on at the Bell Museum? 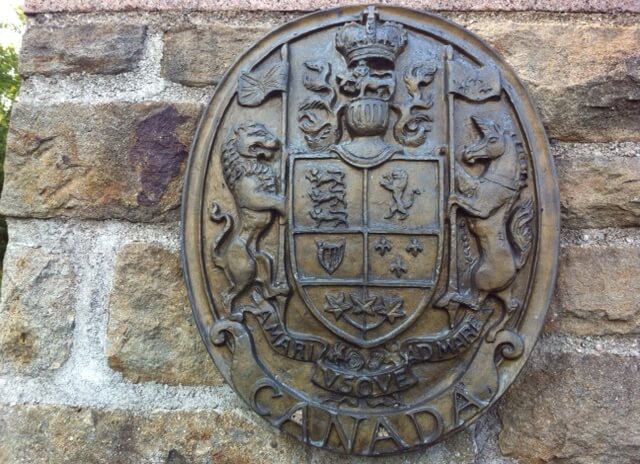 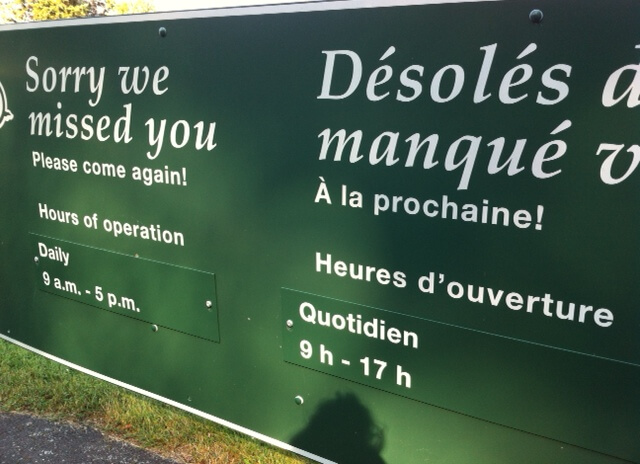 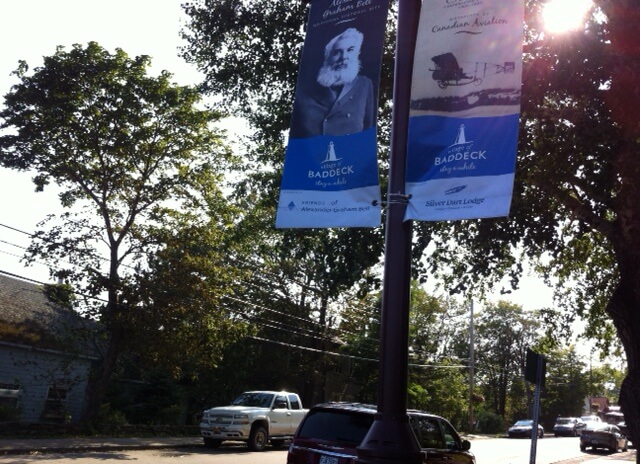 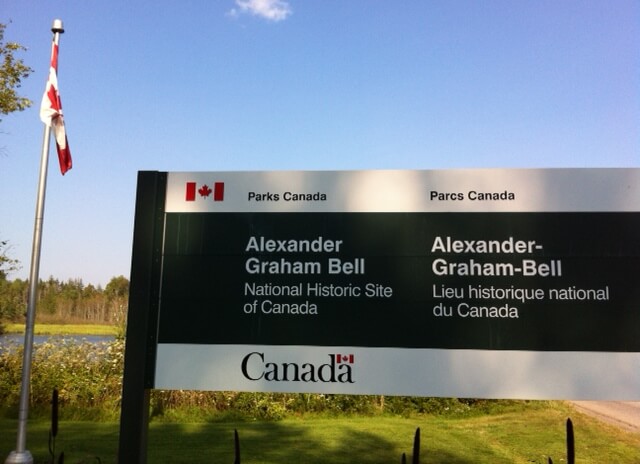 The other day I received an anonymous email that had been forwarded to a number of people.

It began: We are a group of concerned citizens – residents and business owners in Baddeck and area. We want to make everyone aware of what is happening at the Bell Museum in Baddeck and how it is going to effect not just Baddeck but all of Cape Breton and future tourism here.

Yikes! What the hell is up with that?

The email went on to say that despite a new exhibit featuring the Silver Dart replica, which is responsible for an upswing in tourism numbers in the area, the Museum hours have been reduced and the Museum will be closed earlier in the season.

Not only that, but: “Closed that is, unless you are lucky enough to be on a cruise ship coming into Sydney and take a tour bus to Baddeck. For those people it has been privately pre-arranged that the museum will be unofficially “open”. But for tax paying Canadians and others who arrive in Baddeck wanting to see the new display in this federally operated National Historic Site, the doors will be locked – unless they happen to arrive at the same time as a tour bus. It is discrimination and it does not make much sense! Parks Canada says they can’t afford to keep the Bell Museum open, but how much revenue will they be missing out on by being closed during what is often the busiest season in Cape Breton with tours coming to see the leaves, and Celtic Colours attracting people from around the world. And how much revenue are local businesses going to lose because of this pointless decision?”

Again, what the hell is up with that?

And then there is this:

“Maybe the CEO of Parks Canada, Alan Latourelle could answer these questions. Apparently he is arriving in Cape Breton on Tuesday, Aug 20, 2013. Not much has been said publically about this trip. Staff at Louisbourg will tell you that he is going to be in Cape Breton and that he will be visiting Baddeck and the Bell Museum on Saturday, August 24, 2013, but staff at the Bell Museum say they have only been told that there will be VIP guests coming on Saturday. Is Parks Canada trying to keep his visit a secret? Are they worried that maybe business owners in Baddeck and area might be wanting to talk to Mr. Latourelle and get some answers as to why the Bell Museum and Baddeck is being targeted unfairly like this?

If Mr Ebert and Parks Canada are so happy that the Silver Dart display is bringing in more tourists and renewing an interest in Alexander Graham Bell, why aren’t they allowing the apparently financially struggling Bell Museum and the Baddeck and area economy to benefit from the higher tourism numbers by being open as long as possible into the shoulder season?”

If this pisses you off, you can do something about it. Here’s some contact info:

Or, drop by the Bell Museum on Saturday, August 24th and chat with Alan Latourelle yourself!

Edit: This issue in the news: Reporter Ardelle Reynolds of CBC Information Morning interviews Cathy Lamey, of the Baddeck and Area Business and Tourism Association. Listen here. Or read about it in the Cape Breton Post here.

2 Responses to what’s going on at the Bell Museum?