Tell me, tell me: crowdsourcing on creativity 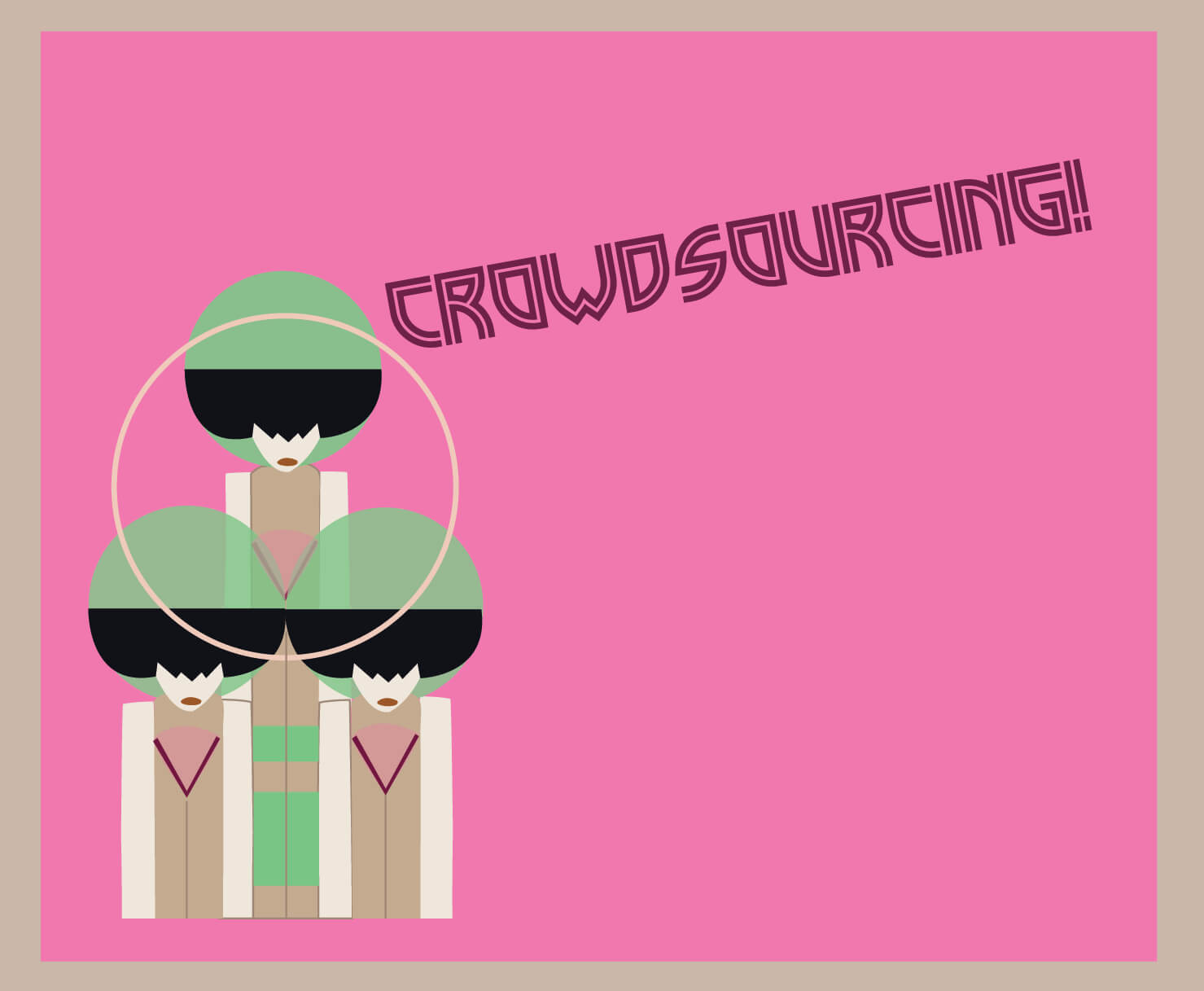 Next week (March 25-27), the Cape Breton Centre of Craft and Design is putting on a rad conference in Sydney.

(Click here to read my blog post from last week about why conferences are important to take the time to attend, especially for people living in a place like Cape Breton.)

Anyway! I’ve been asked to sit on a panel on Wednesday of the conference, about education, innovation and creativity. Others on the panel include Leslie Ann Andrews (CBRVSB), Brian Geary (one of my instructors at NSCC), Ardith Haley (Nova Scotia Department of Education), David Hayashida (Kings Point Pottery), Shane Perley-Dutcher (Aboriginal & International Recruiter, New Brunswick College of Craft & Design), and facilitated by Eric Favaro & Brenda Porter.

Eric Favaro sent me some questions so I can prepare for the panel, and as I read them, it struck me that I want to know what you think. You, my readers; you, the people who make up part of Cape Breton’s economy; you, the people who think about and know first-hand about our economy and who have hopes and dreams for where it can go.

So here are the questions. Leave a comment, or email me, and I’ll take what you think to the panel next week. Let me know if I can use your name or not, too.

Image: my own. Made in Adobe Illustrator, based on an image by Koloman Moser. Font is Madison Square.