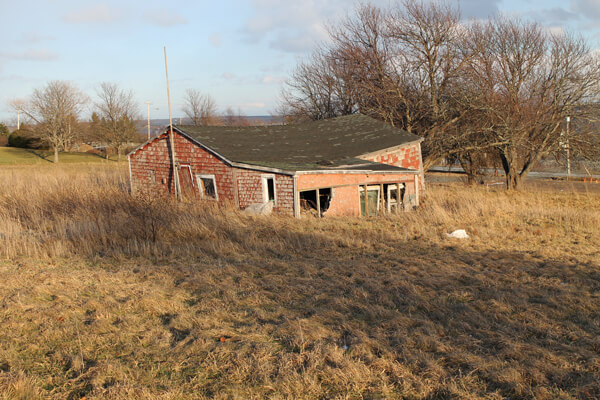 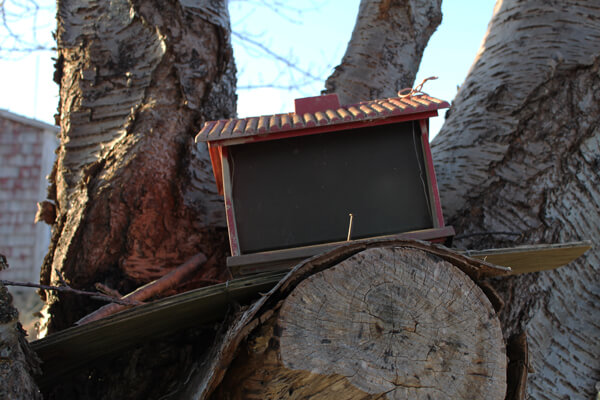 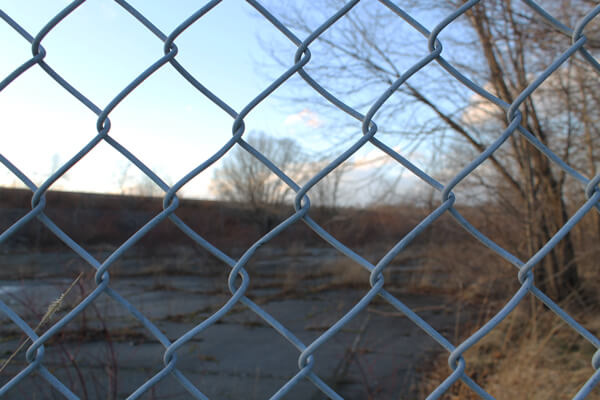 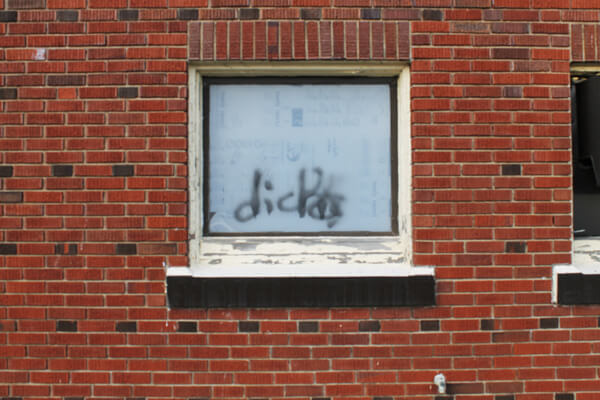 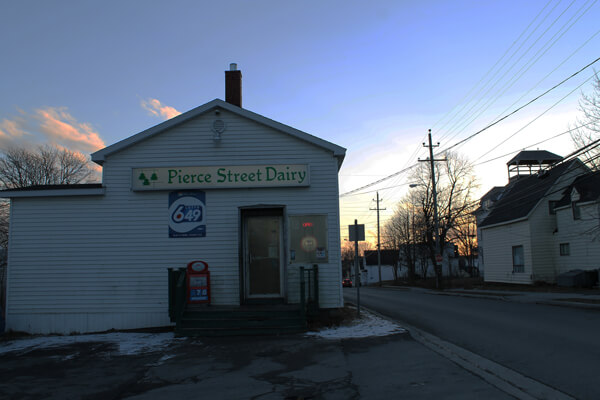 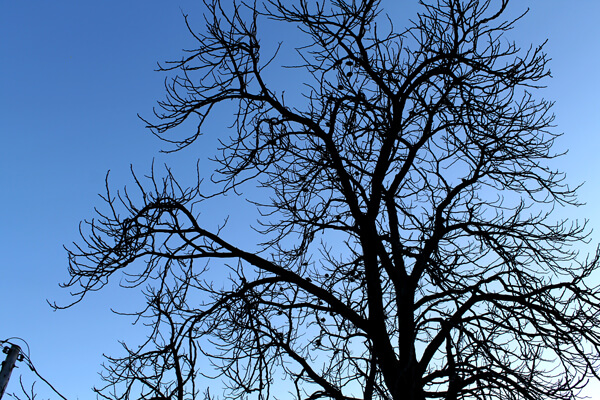 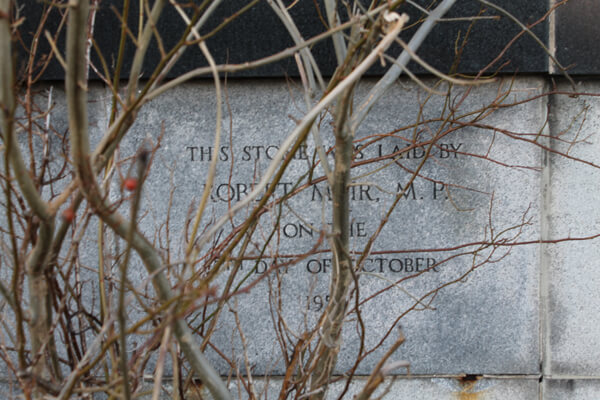 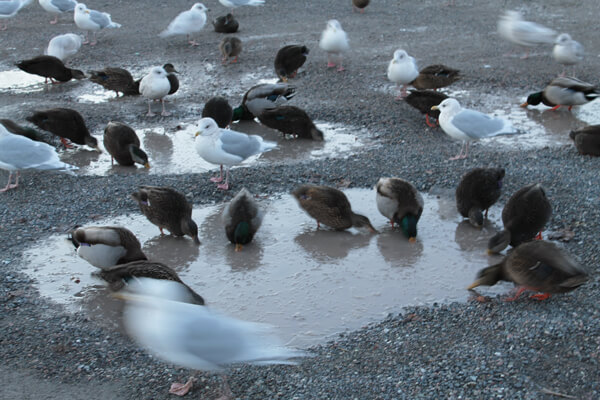 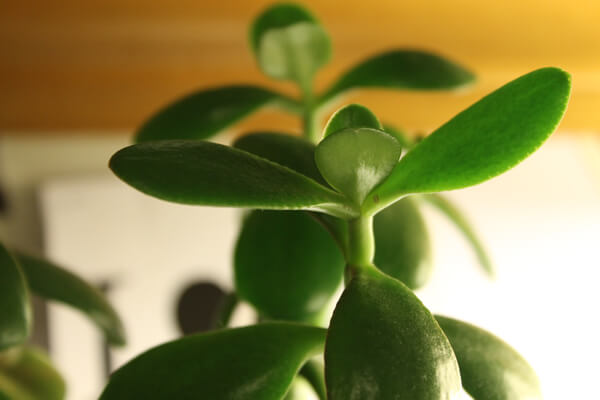 Last week one of my classmates very kindly offered to let me use her Canon Rebel digital SLR camera from now until April, as she’s not in the Photography class and isn’t using her camera much. As I’m still waiting (over a month now) for my EI claim to start, I’m quite broke and although I want to buy a used digital SLR for my photography class in school, I can’t. I can barely buy food at this point. Good thing my hubby* is earning, otherwise it’d be borrowing from the Bank of Mom for me. Or… not sure what. More loans?

(*We are not married. But somehow “hubby” seems a more comfortable and real term for him than “boyfriend”, which sounds less like someone you live with and want to spend your life with, and more like someone you play in the park with, I dunno.)

Back in 2010 on my other blog, I wrote about the idea of “what goes around comes around” – how what you put out there into the world affects how you are treated. (Sometimes. Not applicable to things like genocide or apartheid or random acts of violence.) So while it seems like a huge act of generosity on the part of my new friend, (and it is!), to lend someone a beautiful and expensive camera for several months, I’d like to think that it’s part of the give-and-take of relationships, and reflects the kindness I’ve shown her, as well. That’s how I’m interpreting it, so that I don’t feel overwhelmed by it.

Anyway: a new camera, sort of!! Yay! This is quite exciting. I already see the immense difference between the SLR and my little “point and shoot” Canon PowerShot, which does have some manual settings but nothing like the abilities of the SLR. While I’m not yet skilled or practiced with the SLR, I’m already loving the specificity of it – what to focus on, what speeds to shoot at, etc. I also like its heft, its weight, and the big-ass lens. “I’m a serious camera,” it says.

The photos above are some shots I took on a walk around North Sydney last week, as well as in my office (the jade plant).

While I’ve not got the time to expand these next ideas in longer blog posts, I do want to put them out there as “thinking points,” or something. Do always feel free to leave comments with your thoughts, however short or long.

I’ve been thinking a lot lately about:

I guess I’m still figuring it all out. What else can you do?

3 Responses to What remains