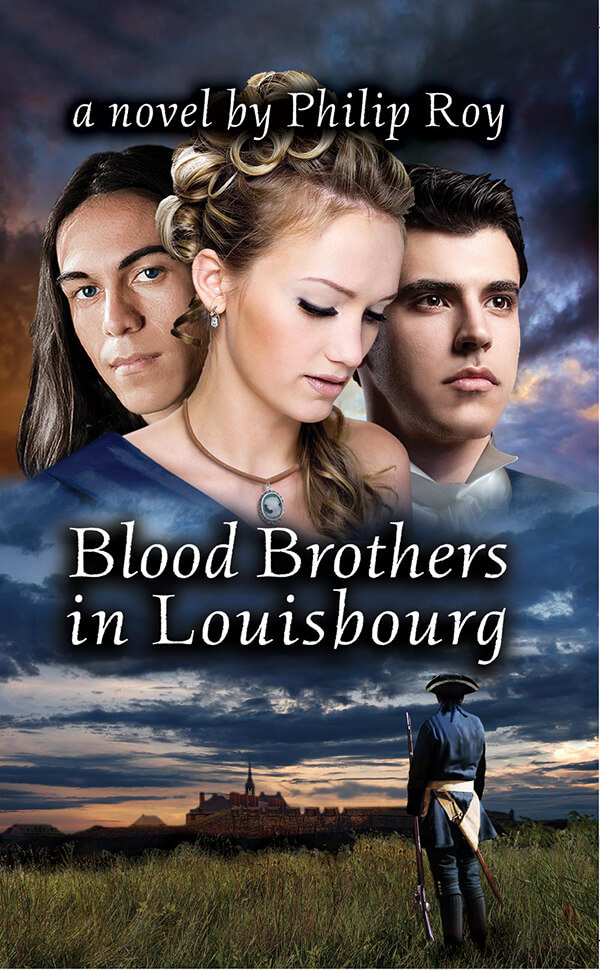 In this portion of an interview originally published on the Cape Breton University Press blog, Philip Roy, author of Blood Brothers in Louisbourg (CBU Press, September 2012), talks about writing Blood Brothers, creativity and aging, and his associations with Cape Breton.

You can pick up a copy of his newest book directly from CBU Press here, or at local gift shops and bookstores in the region.

Why did you choose to set a novel in Louisbourg?

I first visited the site of the fortress as a child, and often afterwards, and many times as an adult. I watched the remarkable transformation the reconstruction created. It always seemed incredibly special to me, like a kind of miracle even. The fortress of Louisbourg has always sat in a special corner of my imagination. Any opportunity to set a novel there was irresistible to me.

Did you visit often while you were writing and if so how did it influence your writing? What are your impressions of Louisbourg before and after writing Blood Brothers?

Rather ironically, I didn’t visit the fortress while I was writing this book. But I felt I had a sharp memory of the buildings and their interiors. I felt confident.

And then I was always consulting books in my research. This past summer, I visited for the first time in several years, and experienced a kind of shock. I realized I had strayed too far from reality in my mind’s vision of the place. I had put kitchens in the wrong rooms, rooms on the wrong floor. Rooms were bigger and smaller than I imagined them. Long-time characters in costume weren’t there anymore—the wonderful bossy French woman who served food and always told me to tuck my napkin in tight and sit up straight. The man in the Engineer’s house who spoke in a whisper. I was a bit disoriented. I was carrying the book in my head and had to let it go. I love both the book and the place. But they are not the same.

You give a lot of workshops teaching kids how to read and write. Did you take any workshops yourself? What writers or teachers did you learn from or were inspired by?

Strangely enough, I was particularly unlucky in never having had an English teacher with whom I related well, or from whom I felt I could learn much. It was the opposite with my music teachers. They were fiercely strict and demanding, but also warm on occasion. I was lucky in that they were especially well trained themselves, knowledgeable, and proficient. I learned all the important lessons through my music teachers and sports coaches.

It seems to me there are two schools with regard to writing workshops: those who take them, and those who don’t. I fall into the latter group. When I give workshops myself, I am more concerned with a student’s sense of self-affirmation and personal motivation than actual skill. Any skill can be developed once one believes in oneself. I really believe that we actually always teach ourselves. Perhaps teachers teach best by showing us how to get out of our own way.

(Editor’s note: Philip Roy is the author of the best-selling Submarine Outlaw series. He travels extensively to schools, fairs and festivals and carries with him a model submarine and helicopter made with found objects.)

What inspired you to build your submarine? And the helicopter? And the shark? Any other current projects on the go?

I just love building things. More and more of the people I meet these days—older writers and artists in various fields, especially—demonstrate for me how our creativity grows as we do, and it has an inclination to spread if you let it. As a good friend (and very busy writer) recently said to me, “The important thing is to be creative.” On the other hand, I find it harder and harder to find the time, so that I’m always having to become more flexible, to create on the fly, so to speak. There is a particular pleasure in seeing a physical creation take shape. And for me, it is particularly exciting when it is put together out of random pieces of stuff I gathered here and there. I really want to build an octopus!

Now I am getting really bold and am composing a “Fantasy for Submarine Outlaw.” I’ve already composed a Fantasy for “Train Riding Through Wintery Farmland.”

Tell me about Cape Breton. What are your favourite things about the place? How often do you go there? What do you love about it? When you go there, where do you go and what do you do?

I love that Cape Breton is an island, and that it is a very Scottish place. I associate it with nature, trees and wood smoke, beautiful drives, and beautiful views.

I also love that it is an incredibly creative place, although, sadly, too much of its talent goes away, and only sometimes comes back. That’s the harsh reality of economics, although I truly believe that with the way technology has of shifting economic centres, and giving individuals increasing freedom and control of their means of production, places such as Cape Breton will grow economically at the expense of places out west. That’s just my personal belief. I’m in Cape Breton several times a year, more some years than others. Usually for work, or to meet with friends. 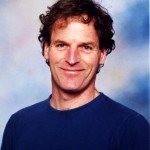 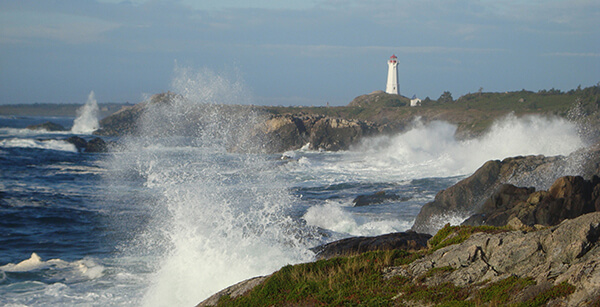