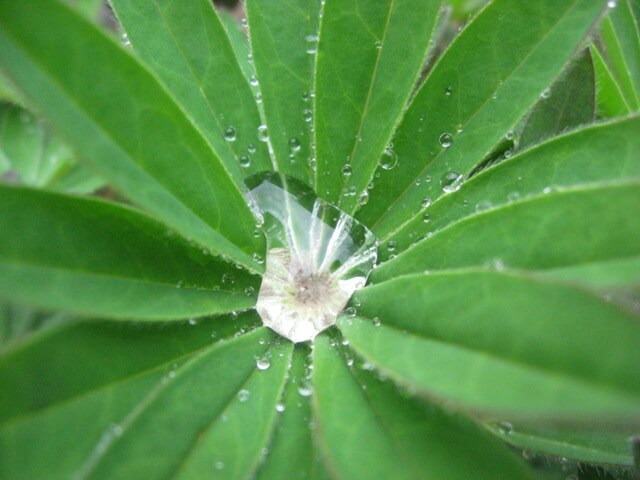 The lupins are starting to come up. And we’ve had rain.

On an island where being “from here” holds a lot of value – because those from here are really proud of Cape Breton, and of being Cape Bretoners – it makes sense that an opposite category, that of being “from away”, would exist.

But are these categories useful? Or do they actually harm our communities?

I think they do serve a purpose, but that we have to be careful how much value we place on “where you’re from”.

My own parents are from “away”. My Dad was born in Ohio and lived in New York before moving to BC. He met Cape Bretoners out west who told him the most beautiful place in Canada was on the opposite coast to the one he was on. So he came east and bought land in Baddeck Bay.

Mum was born in Quebec City and went out West to work and find some adventure. She met my Dad and came back East with him.

Both of them have lived here ever since, about thirty years.

Are they Cape Bretoners?

Even on a grey day, there’s something special about new leaves.

They had two kids, one born in BC (me) and one born in the Annapolis Valley (my brother). Both kids were raised pretty much exclusively on Cape Breton Island since infancy.

Are we Cape Bretoners?

Dandelion leaves are edible. Have you ever tried some?

It’s a complicated issue. There’s this cultural myth that says Cape Bretoners – well, all folks from the Atlantic Provinces, really – are over-the-top hospitable people, that they’ll make you feel ‘right at home’. And our tourism industry depends on this myth to keep people coming here.

But at the same time, if our culture is all we really have (and on this island where pretty much all major industry is gone, that is the case), then we’re going to hold that culture close to our chests and dole out membership very carefully. Not just everyone who crosses the causeway and hangs out here for a while gets to be a Cape Bretoner.

(I say ‘we’ even though I feel that I have one foot in both camps, that of the locals and that of the CFAs.)

So what the heck does it mean to be a Cape Bretoner? Who decides who does and doesn’t belong? Do these distinctions matter, especially for our future?

I’d really love to know what you think about this. Comment away, and it’s OK if you want to post anonymously – I realize this can be a touchy subject, especially in small communities.

This entry was posted in Leah's thoughts, Uncategorized and tagged Cape Breton, Come From Aways, Locals, spring. Bookmark the permalink.

8 Responses to Locals vs. Come-From-Aways