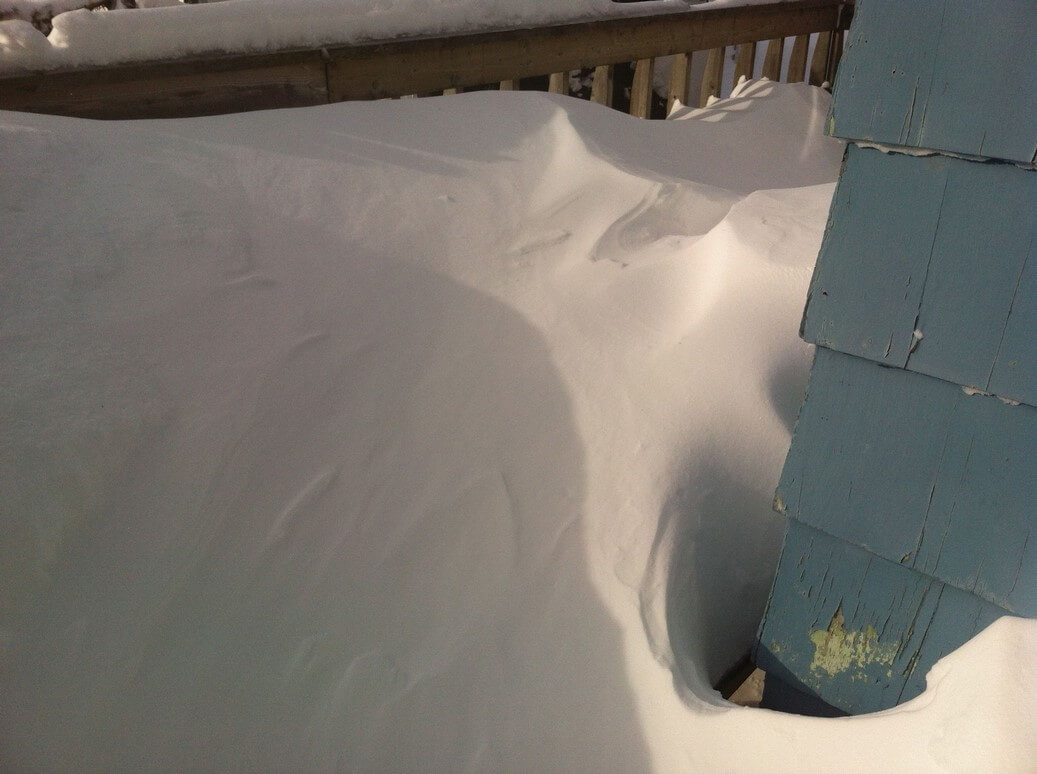 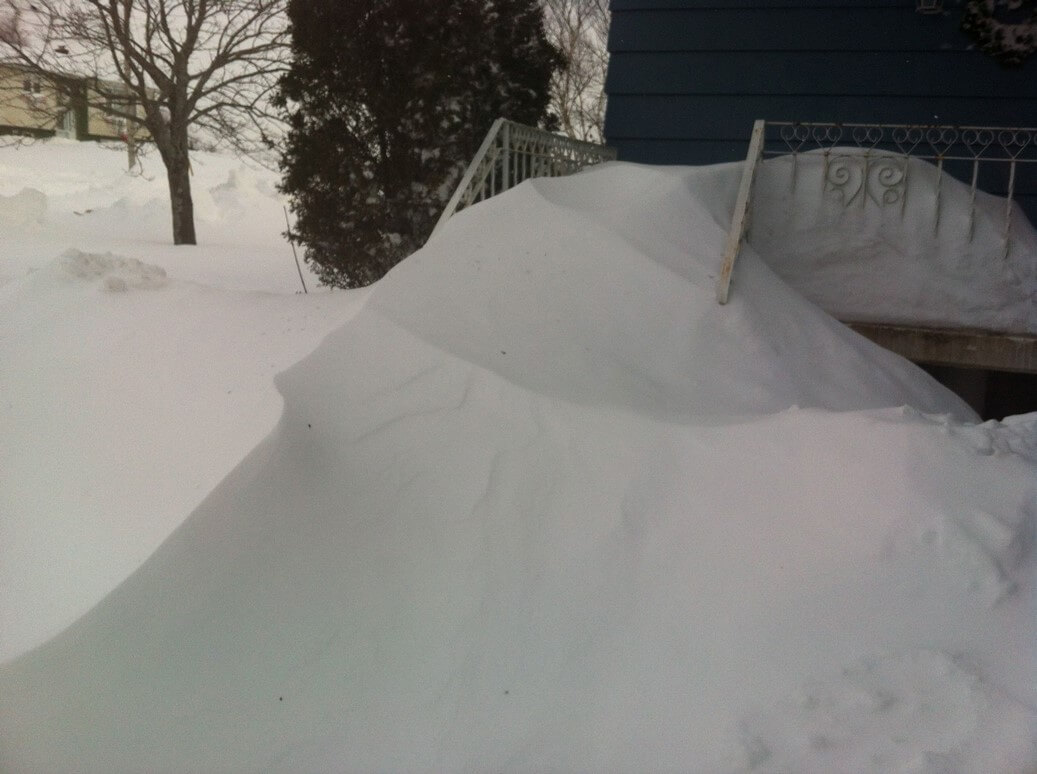 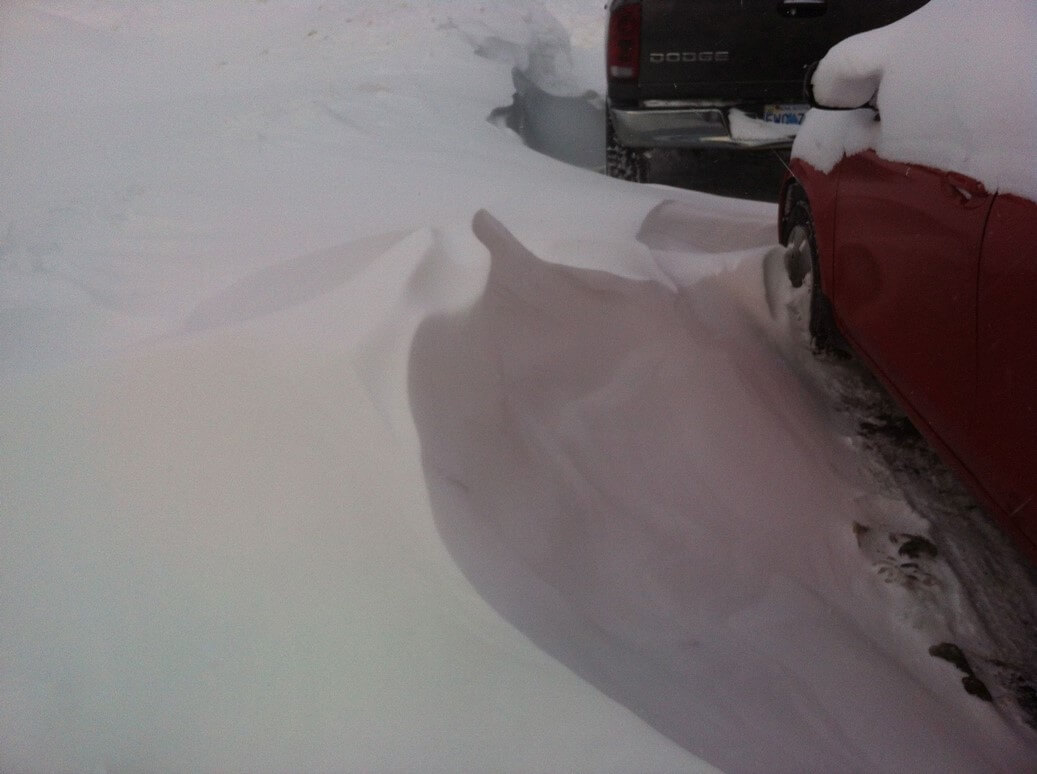 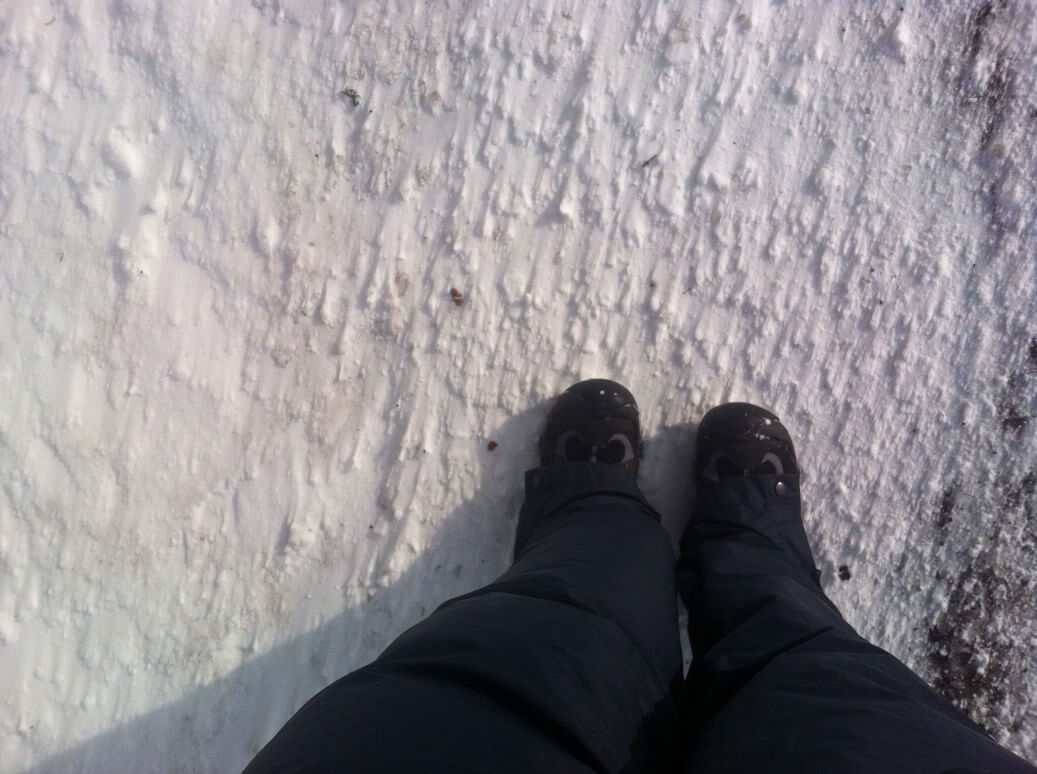 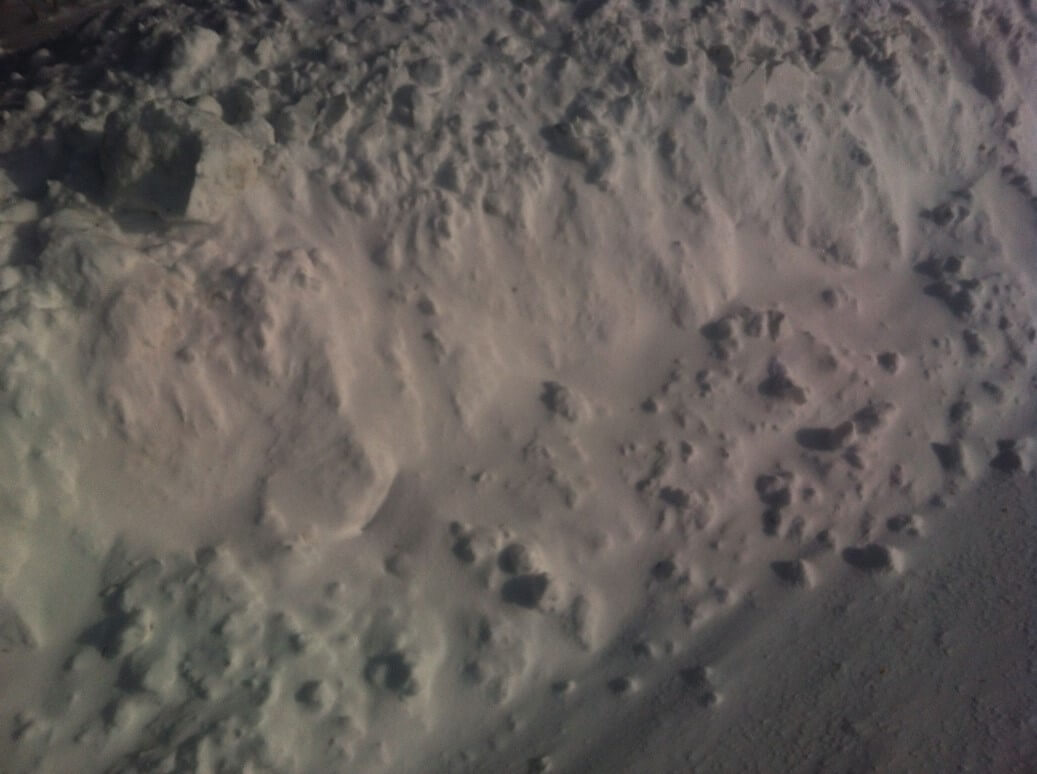 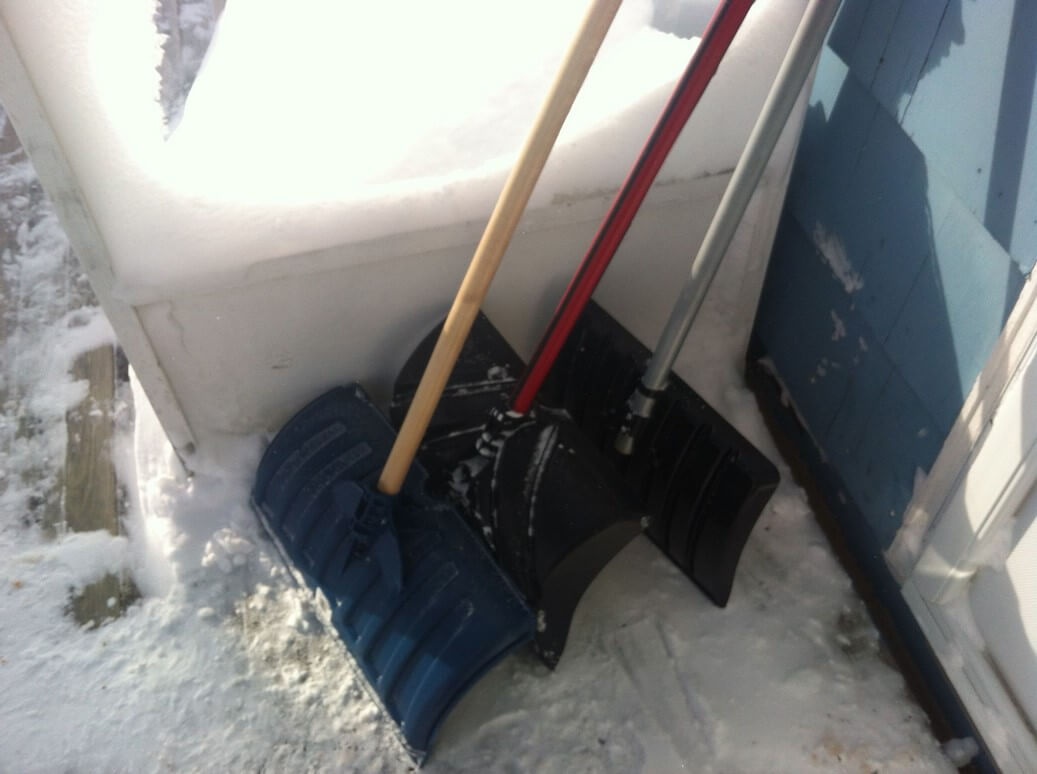 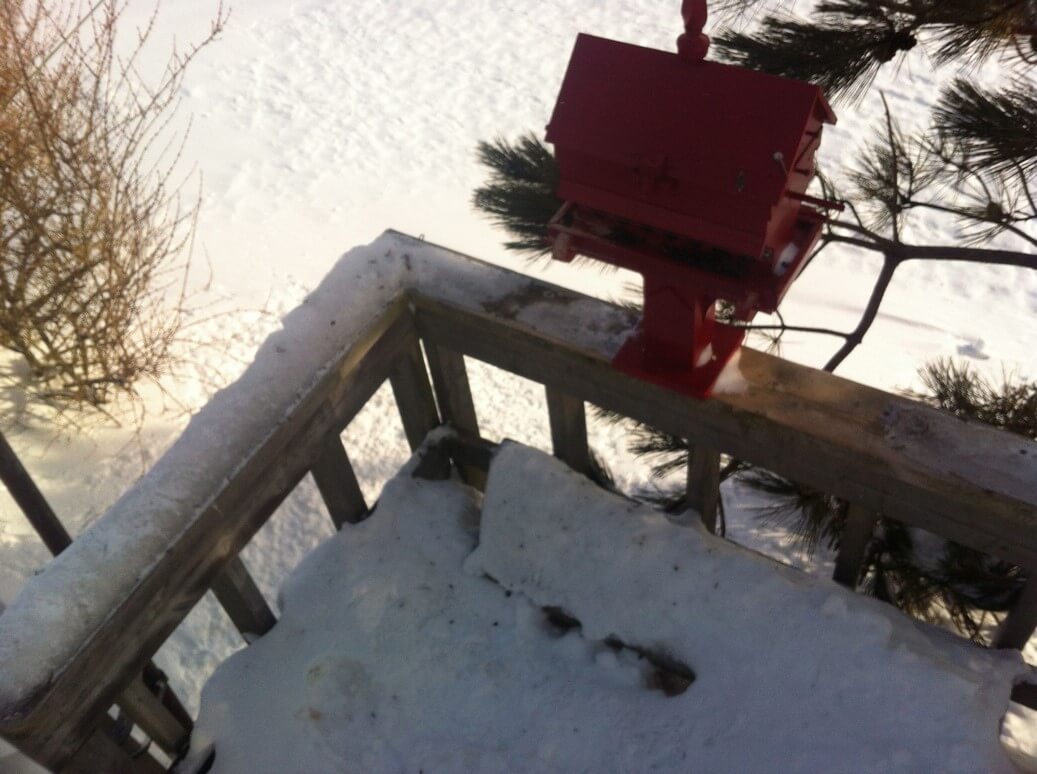 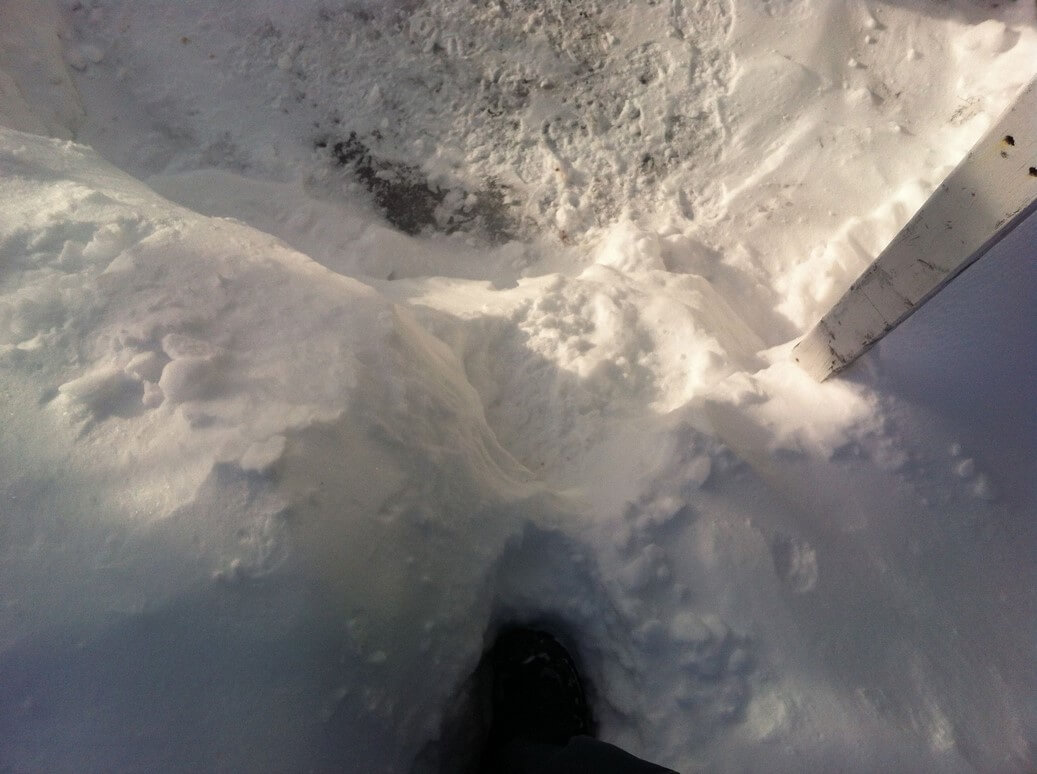 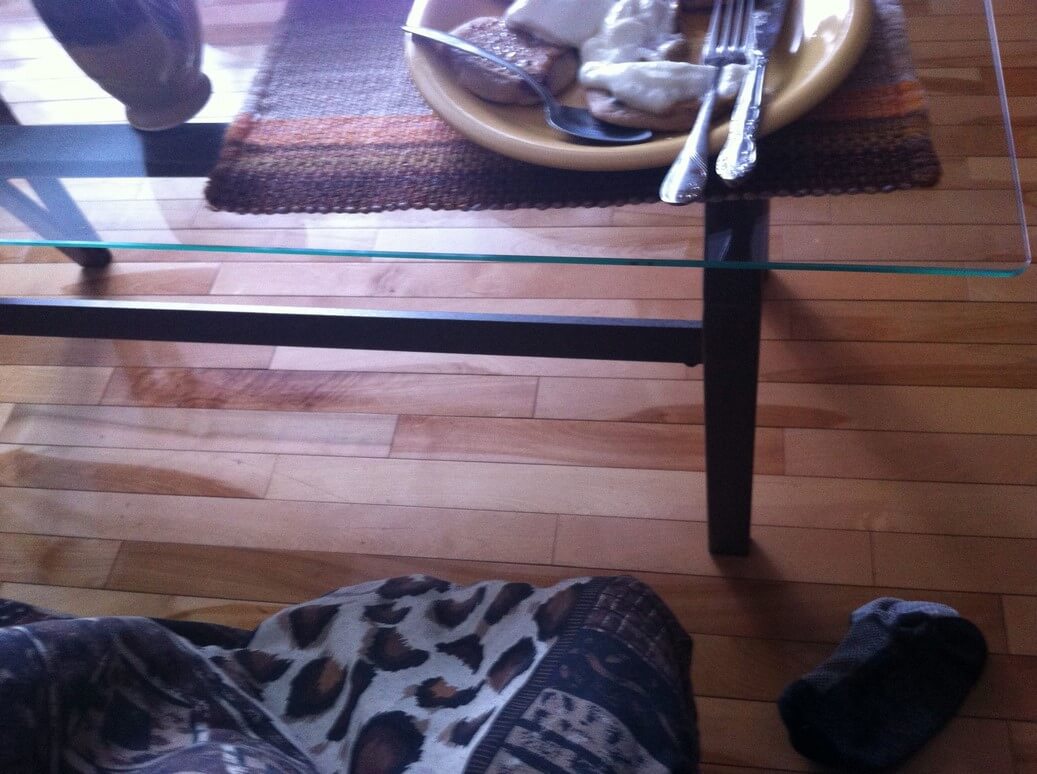 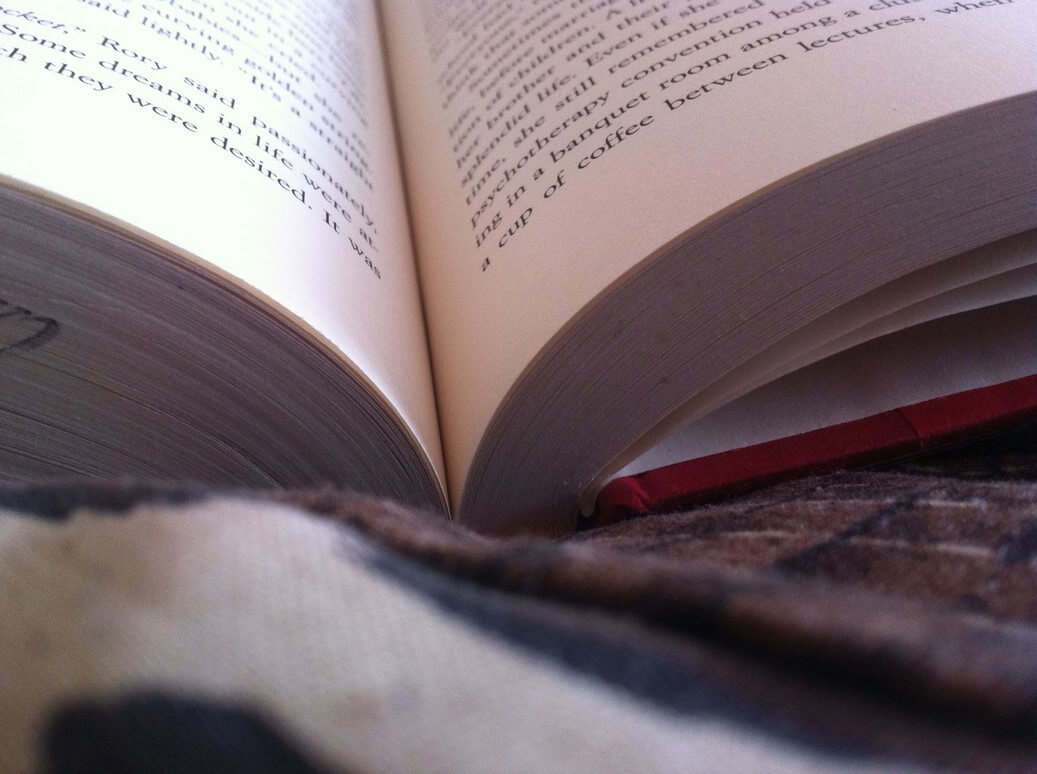 The snow is starting to pile up. I mean, technically it started to pile up when it started to fall, and when the plow came by the first time and made a small fortification across the foot of our driveway. But we dutifully shovelled it and cleared it, and our neighbours snowblowed it (or is “snowblew” it? what is the correct past tense of “snow blow”? and is “snow blow” even the right verb?) and we made comments on it in person and on Twitter, and took photos of it to share on Instagram. Look at all this snow! We said. Crazy!

Like anything, at first it is a novelty. Then it is tiring. Then it starts to become a presence, and a nuisance. Our large deck has been reduced to a narrow path between heaps of white. I climb up and over one to get to the bird feeder. When I stand at the kitchen sink to look out at it, the snow is as high as my waist. The birds sit on the snow at eye level, as though they’re in the zoo and I’m standing at their exhibit window, looking in. I watch the smooth-headed crow reach on his skinny legs and peck into the bird feeder, reaching for seeds.

The last week of my Christmas vacation was spent being lazy. Not entirely so: we did ring in the New Year by popping open a bottle of Prosecco, and watching countdowns on TV. Earlier that evening, we made ribs and cornbread and homemade mac and cheese. Adam’s cousin came over later and we drank and smoked some more, and made jokes, and laughed. Late into the morning, I went to bed.

Then, we got lazy. We wore spots into the couch. (Really, I should admit, those spots have been worn in long before now.) We lay one at either end and twined our legs in the middle, Adam facing the sports on the television, me facing away from it, reading and zoning out the yelling sports announcers. Or, I’d have my laptop on me, and headphones in, and watch episodes of “The Office” or “The Mindy Project.”

Now the vacation has ended. Today marked the return to school for me, and to work for many others. All that lazy renewed me, and makes me excited for non-lazy time. I’m pumped to get creative again, to be productive again. (Although there will always be room in my heart for lazy times.)