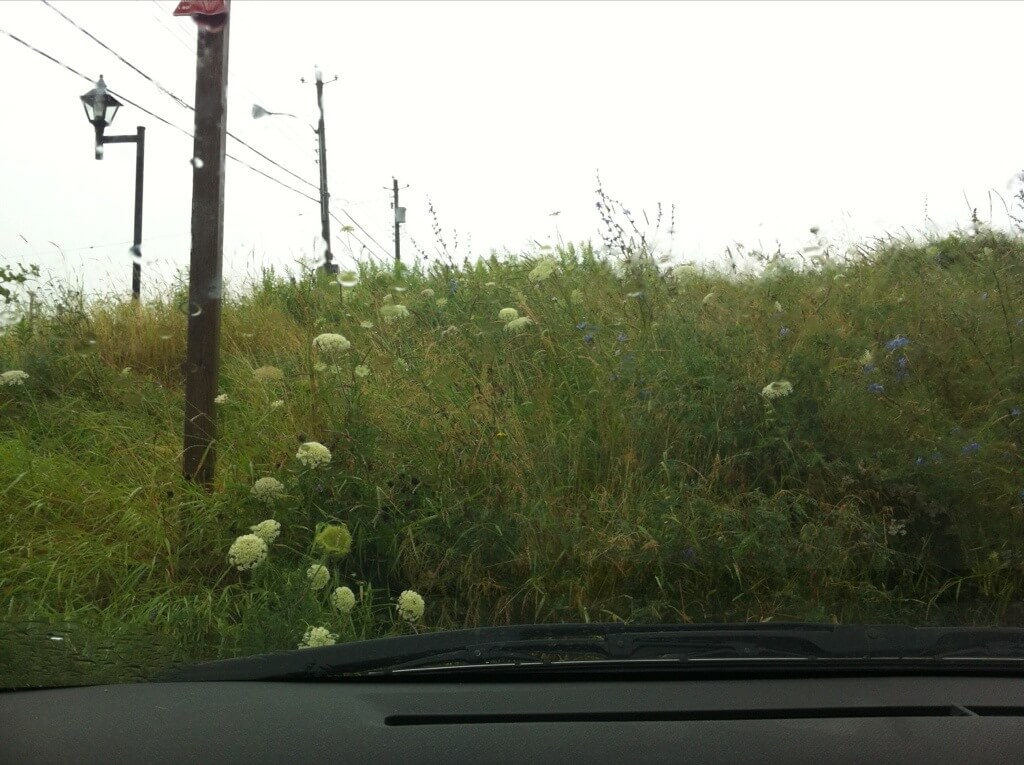 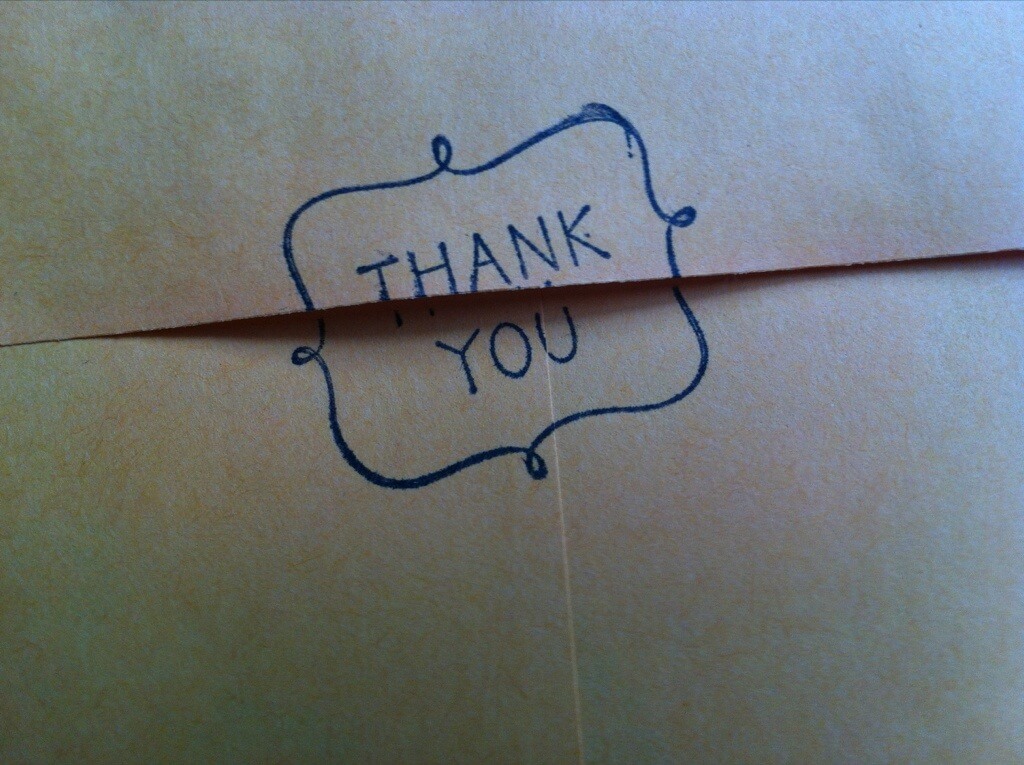 Today’s been a kick-ass day. I was originally scheduled to work at the marina, but my co-worker was also scheduled, and I realized it wasn’t going to be busy enough to need both of us on. So I opted to take the day off. I suppose I could have stayed on the schedule, and swept and dusted and tried to make myself useful, but I really really really wanted to be in my home office in North Sydney and get some shit done, son!

So that’s what I did. I got up at 6 when Adam did and after he left for work, I did some yoga (I want to get back on that exercise train after stepping off at a random station and not getting back on), had breakfast, and cleaned the bathroom. (It needed it!) This whole time I was back and forth to my computer checking Facebook and emails, arranging a bit of this and that, and playing tunes.

Then I printed off some resumes and went off to the three printing shops in the area. It’s never too early, is my motto! Haha, I know, total keener over here. But even though I won’t be finished my program til next spring, I wanted to meet the folks that run the local businesses now and start relationships with them. As well, I wanted to get quotes for a re-run of my postcards and for stickers with the same design, and just generally poke around in neat spaces. I love small businesses and learning about how they are run (so far I’ve concluded that it’s blood, sweat and tears, and family members!). So that was cool!

(And I’ll admit that even though I’m pretty forward and good with people, I was a little nervous each time I pulled up at one of the businesses and gave myself a little pep talk in the car first.)

Because of the postcards I’ve had a couple of people get in touch with requests for design work, too, and I’ve got a couple of other clients from before the postcards, to keep me busy in my downtime. It all feels really good. I mean, it’s hard sometimes to motivate myself to do some work in the evenings, when I’d rather be vegging on the couch, and it’s hard other times to just relax and veg on the couch because I need some balance, when I want to be pleasing my clients, BUT… that’s all part of the game, I think. And it’s OK.

Oh and I mailed off my first orders from the Etsy shop! So that’s fun! These days when I do have a bit of spare time I’m re-reading Elise Blaha’s archives, mainly because she started out just like this, with a small Etsy shop that she ran from home. It’s super inspiring to me to read the day-to-day writing of someone who was doing the same thing I’m doing, knowing as I read it that her business grew, and she grew, and that is good, and normal. I’m excited for what’s to come!