back to my old job 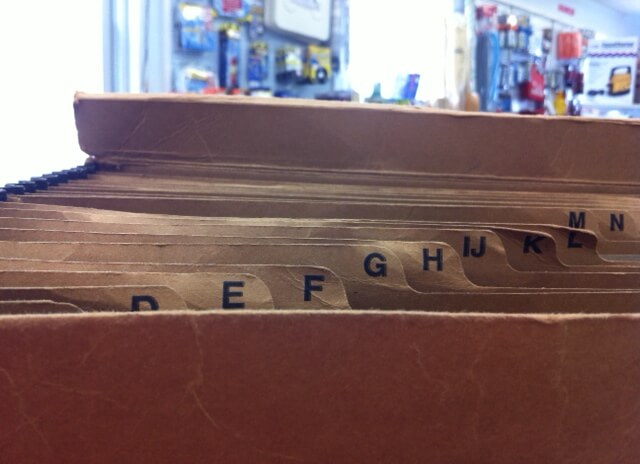 It is both good, and strange, to be back at my previous job for the summer.

Good because… they are great people to work with. Good because I get to walk around a lot, or at least stand at the counter computer (and I’d gotten frighteningly stationary with design work). And good because hey, a paycheque is pretty sweet! You can’t beat money in the bank.

But it’s also strange because I feel like the last eight months that I was in school must have flown by, or something (even though at the time, sometimes, they felt like they crawled). Here I am, again, at the same desk, the same building, by the same lake. It’s that disorienting feeling you get whenever you return to a once-familiar place after being away for a time. Houses, trees, streets, people – all look the same, yet surreally, subtly, slightly different.

I’m also feeling my age. I know, I know, I’m not that old, but I did just turn twenty-nine last month, which in my mind is the waiting room to thirty, and I don’t care what people say, thirty is definitely a turning point. A change. No longer “young”.

(Again, I know, I know, when I’m sixty or even forty I’ll look back at myself at twenty-nine and think, ‘how young I was!’ But for now, I’m the age that I am, and this is how I feel about it.)

But I’m feeling my age because I feel rusty. Which is a feeling I never had before at the start of a term at the marina. I was always pretty able to just jump back in again. (Then again, I never had a break this long from it before. So I guess there’s that.) This time around, though, I’m having to stop, and think, “OK, how did I do this process before? How did I save this or that information, and where did those folders go? Where DO we keep the hose clamps? How DO I give a quote for an outboard motor?” My brain is having to switch gears and I never did learn how to drive a standard, haha.

Anyway, despite the busy-ness of being back to full time work, being still in school (independent projects until the end of the month, plus a neat group project), having a couple of design clients of my very own, aaaaand trying to get some me-time in there too… there are some neat pieces and Q+As in the works for the blog. I may not be posting as often as I used to, but I’m still here.

This entry was posted in Day to Day Life, Leah's thoughts, Work and tagged aging, back to school at 28, Baddeck, Baddeck Marine, jobs, school, work. Bookmark the permalink.

8 Responses to back to my old job