a leaf and some needles 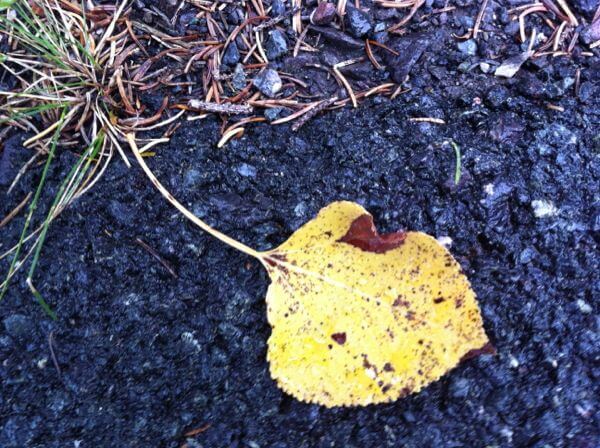 I’m in Baddeck for the weekend, back at my mother’s for a bit. It’s a nice mix of – things to do and people to see. And also going through old things. That takes so long! Oh my goodness. You’d think moving would be one quick sort of “whoops, there we go!” But, there are boxes left behind like wreckage in a wake. It’s amazing how much stuff you collect over a decade or two. Books, earrings, makeup, pictures, cards, frayed skipping rope, and photos, so many photos!

Random things, too, that still have sentimental value. They’re harder to let go of. “Oh, but that packet of taco sauce from Taco Bell has meaning…”

Anyway, it’s nice to be at my mother’s house for a couple of days. Pet the cats. See some different scenery. And realize, that somewhere in the blur of the last few months, I really did move out. This isn’t my home anymore. Its smell is no longer so familiar to me that I don’t even notice it. I do notice it.

Anyway, there are pictures from fun I had last weekend (a Celtic Colours show, an Olenka and the Autumn Lovers show) that I’m hoping to edit sometime soon and put up. As well as more shots of school, including some screen shots of the work I’m doing, which is so ridiculously simple at this point. (Literally drawing circles and stars and learning how to flip them and colour them in and stuff.) But, you gotta start somewhere, right?

This entry was posted in Day to Day Life, Leah's thoughts and tagged Autumn, Baddeck, Olenka. Bookmark the permalink.