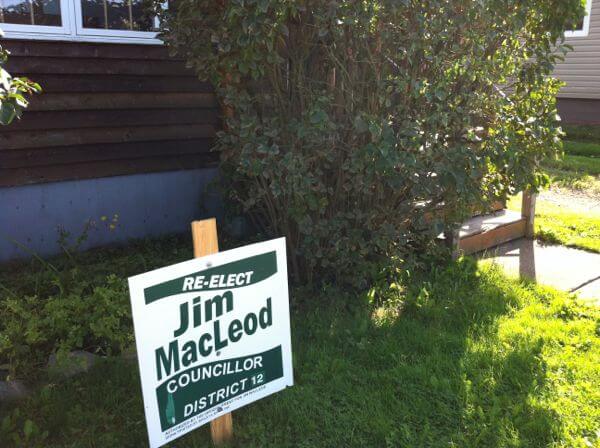 I find myself wishing I cared about it more.

I mean, in general, if I had to answer a T/F question on a quiz that went like this: “Democracy is important,” I’d say True. For sure.

But, I’d also answer the following question True: “Elected officials aren’t very responsive to the needs of their constituents.”

At the ripe old age of 28 I find I’m getting apathetic.

It wasn’t always this way. I was involved in provincial politics in my teens, when I followed my Dad, an active volunteer, to the NDP headquarters to make calls and canvass. I became a member of that party and have voted in every federal and provincial election that I’ve been able to. But when life got busier in my twenties I let my membership lapse.

Lately I’ve been supporting the Green party, and I definitely still vote – as my friend Tanya, a history buff, says, “Women fought too hard to get the vote for me to not vote,” – but overall I don’t follow politics much. I don’t get it when some folks say, “Oh, I’m a political junkie, I can’t get enough of it!” To me, political news is all about back-peddling and name-calling, with the occasional inspiring leader. It tires me out pretty fast, so I mostly tune it out.

Again, I wish that weren’t the case. I wish I felt it was a valid use of my time to help someone campaign, or to go to rallies and debates. I’ll be voting in this weekend’s election, for sure (another phrase that comes to mind is “you can’t complain about the system if you won’t even participate in it,”), but I’m not expecting huge changes when the results are announced. I guess we’ll see!

Do you feel the same? Or are you excited and inspired by the election? Leave a comment with your thoughts.

If you’re not sure how to vote, here are some resources for you: