You’d think a front hall of a big seniors’ home wouldn’t be the best spot for a relaxing yoga class, but in the evenings, there really aren’t that many people that come through. It’s a really nice, open space with windows that look out over Washabuck and the Bras d’Or Lake, a heated floor – that’s pretty sweet in the winter! – and a fish tank in the corner that provides a soft, trickling water sound.

I took a break from yoga this past winter, after attending it pretty much weekly for two years. This break was mostly due to being laid off from work and not having the money for it (it’s $120 for ten sessions). But I found that it was good, too, to have some time away from it – it was one less thing in the evenings that I “had” to do. However, going back this past week felt super good. I’ve realized that my time at yoga is a lot like going to a temple.

And not just the “my body is my temple” thing, either; it feels like a sacred space, a church.

Our mats form a circle. We go into that space to breathe deeply, go inward, practice a meditation, and train ourselves. For that hour and a half, our phones will not ring, and no-one will come through the door looking for us to help them with anything. It feels like worship. 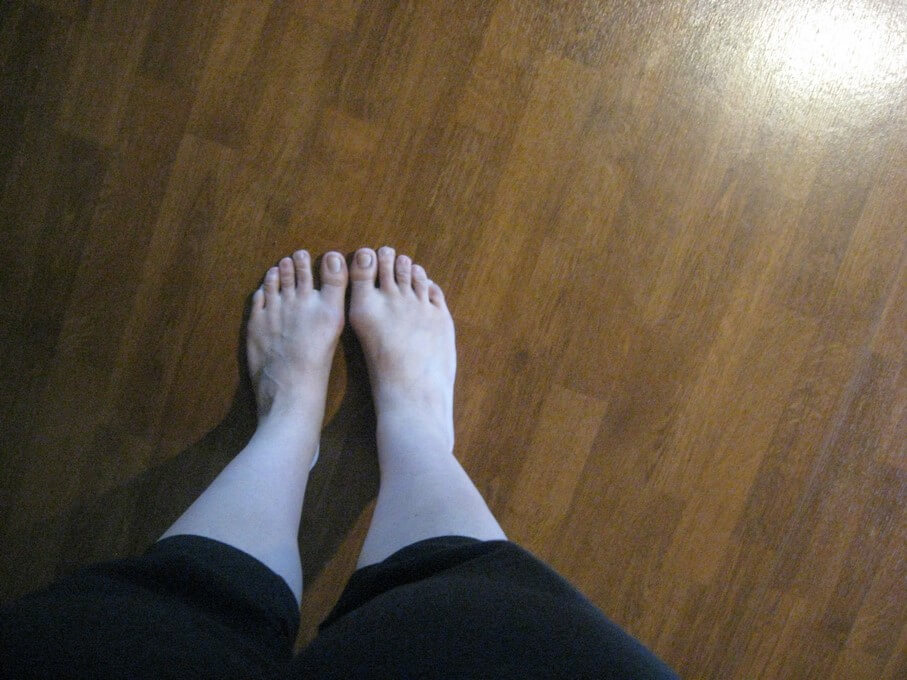 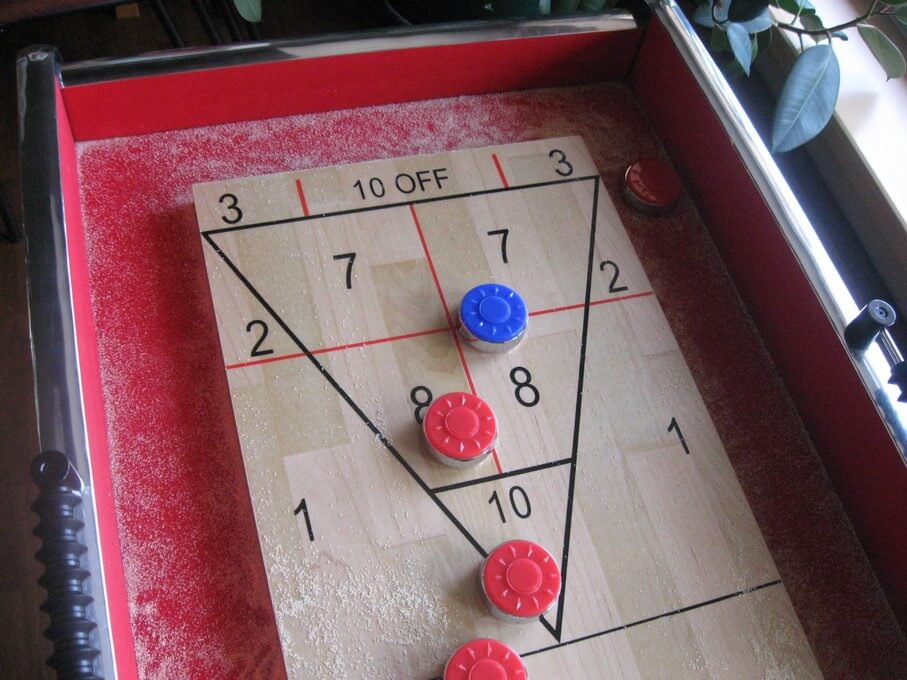 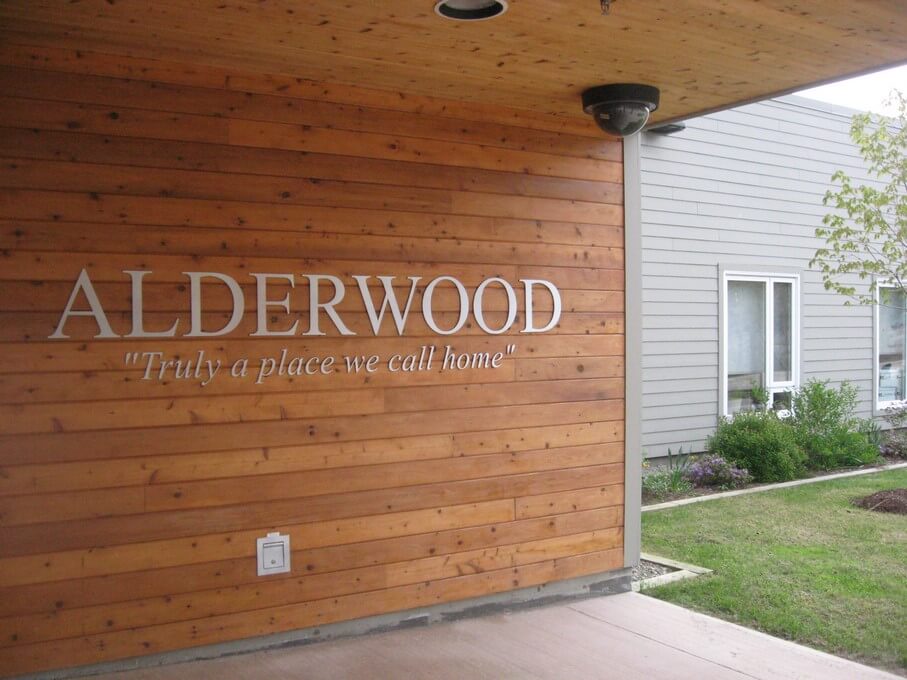 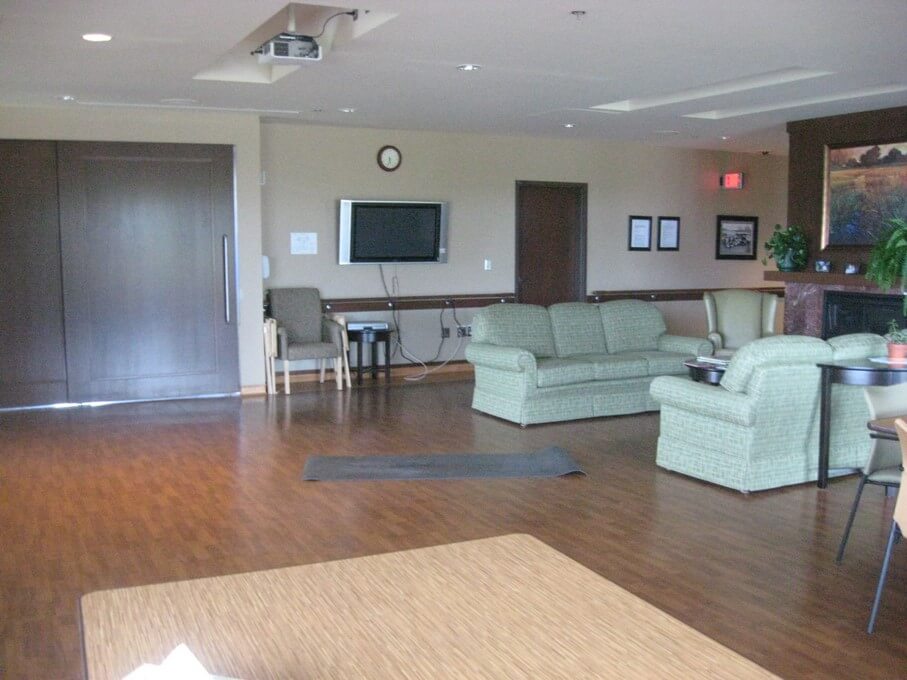 And then there are the rainy evenings we’ve had lately. The daylight lasts until 9 pm or so, since it’s almost the longest day of the year. The trees and bushes are all leafed out, and the fruit trees are blooming. The air feels lush and rich. And then all this vegetation is soaked with fresh rain. Being out in the country at night in June is, for me, restful, still, and grounding. You hear peepers and the soft noises of the woods. You can just listen to it all. And think. And space out. 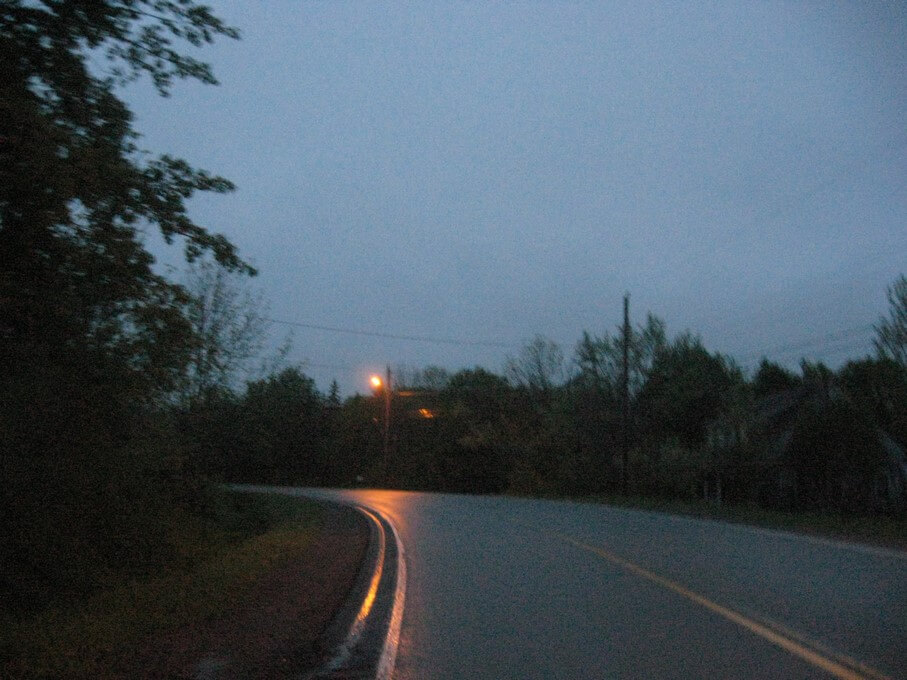 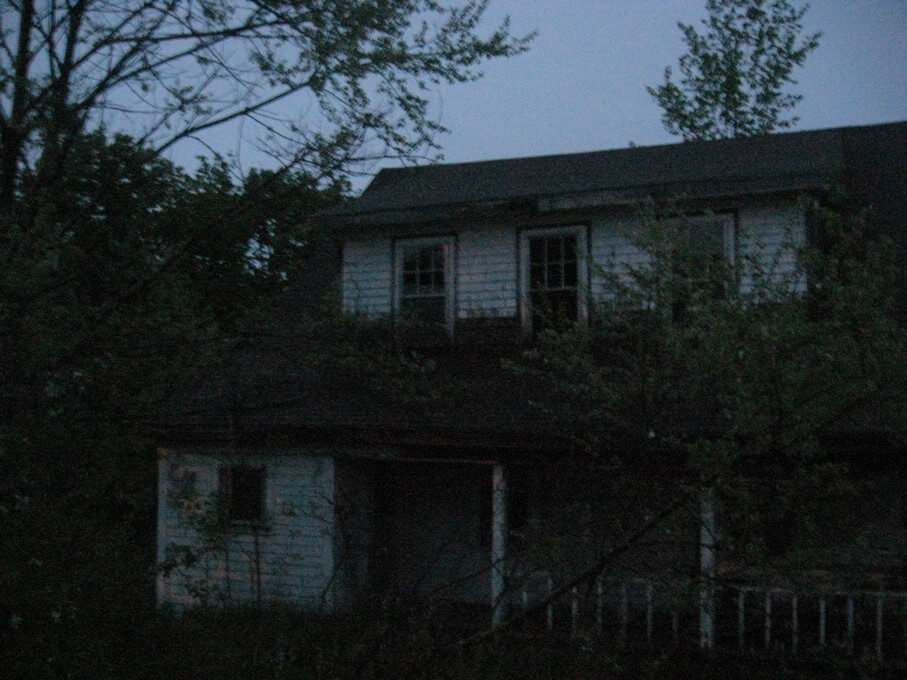 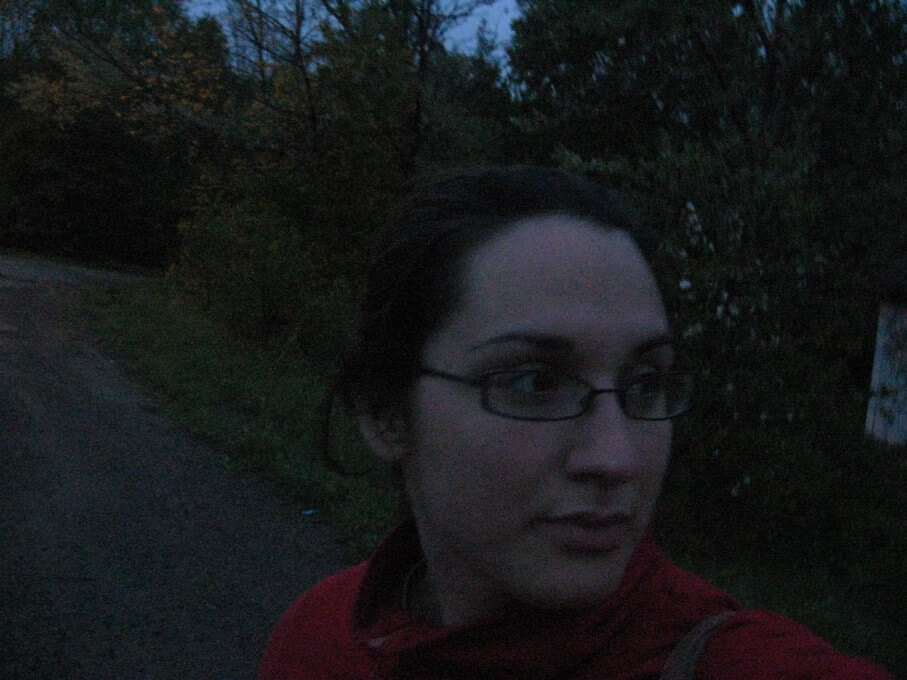 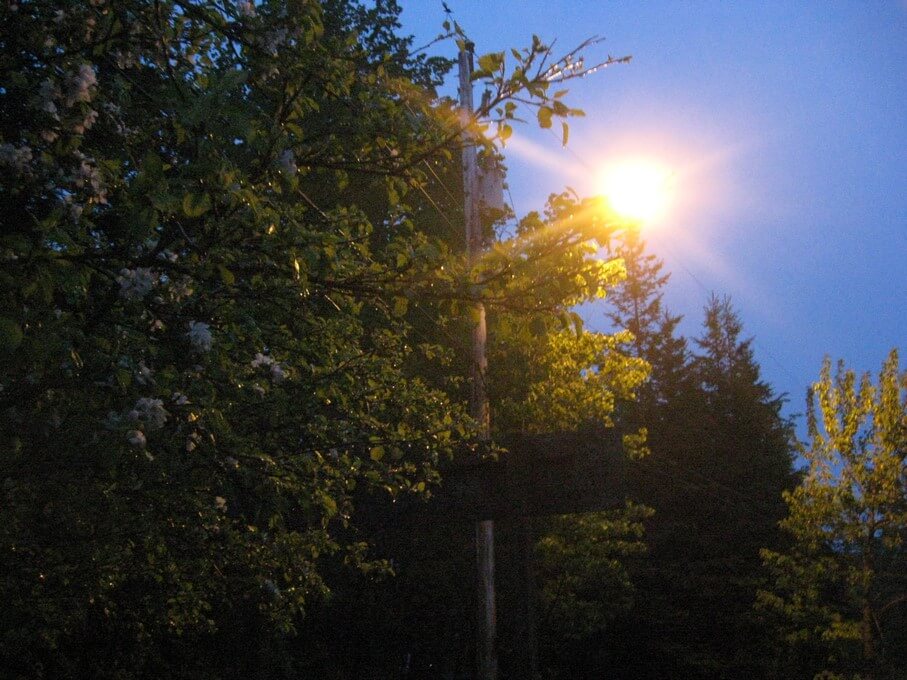 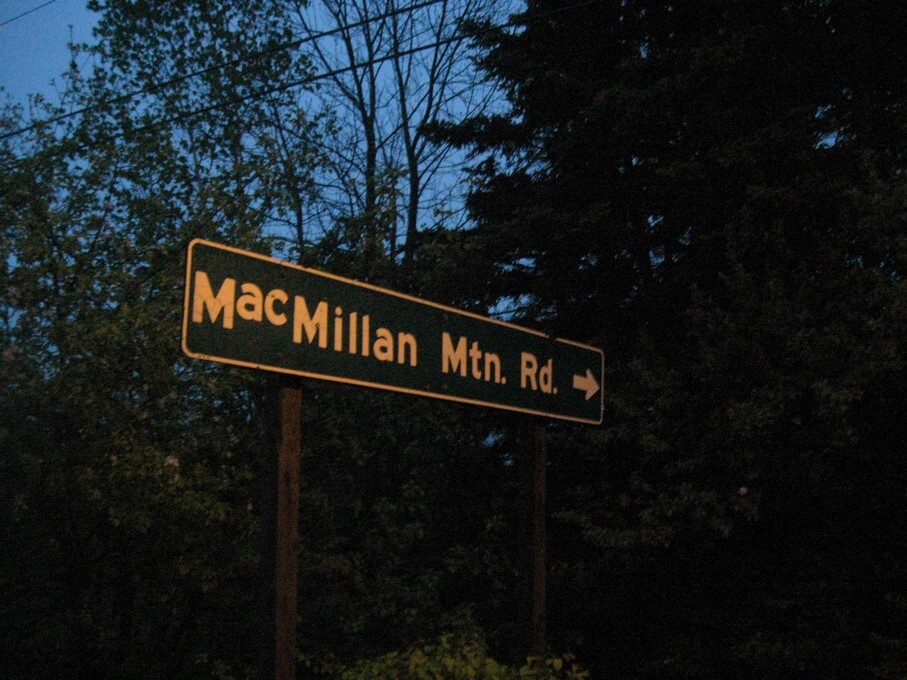 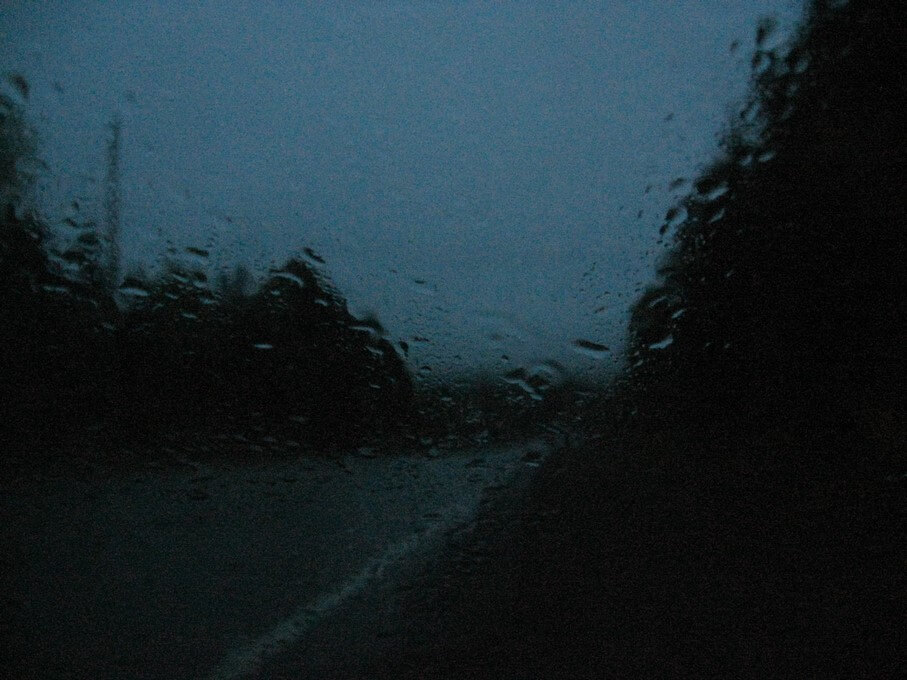 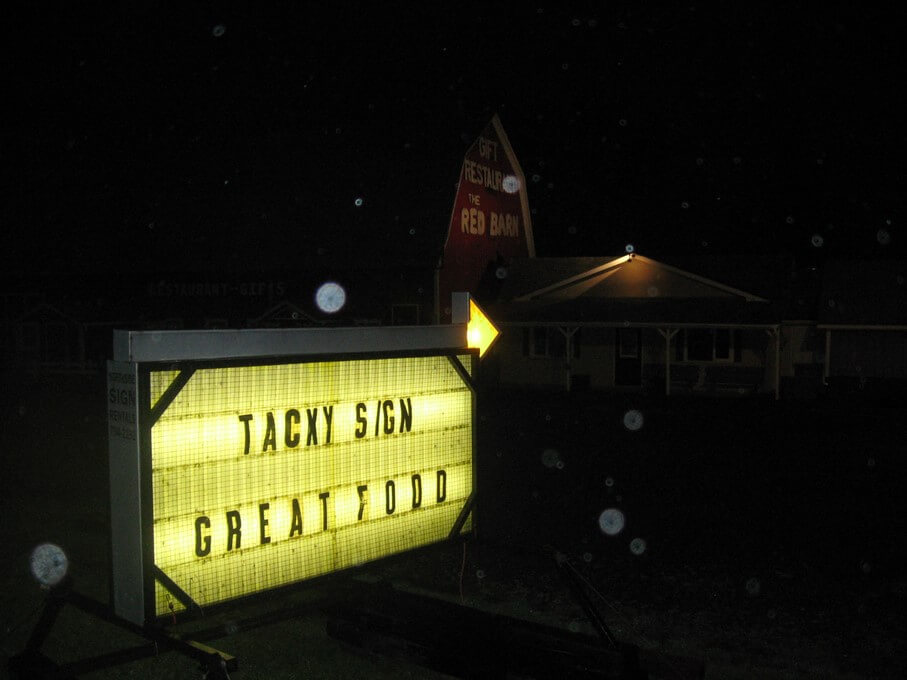 And then on the way home from a visit in Middle River, I drove by this sign (at the Red Barn) and just couldn’t help myself, I had to stop and take a picture! What a great use of the old-fashioned road sign. It’s eye-catching!

This entry was posted in Active living, Leah's thoughts and tagged peace, yoga. Bookmark the permalink.