Kate Beaton hardly needs introduction, but in case you’ve been living under a rock lately, she’s a brilliant and witty Canadian cartoonist who recently won a Doug Wright Award for her book “Hark! A Vagrant,” which is based on her popular web comic of the same name.

2. CB born and raised? Or transplant? (Plus whatever biographical details you feel like giving.)

I was born in Inverness County, yes. I grew up in Mabou, where I think the phone book section is about a third Beaton. When I left for university, I took history, and I worked in museums (starting with An Drochaid in Mabou, as a student). I also worked in Fort McMurray for two years, paying off the student debt. The comics started as a hobby, and grew through word of mouth until I had an audience large enough to support me as an artist. It’s worked out well, and I’ve been lucky.

I’m a cartoonist and illustrator, and I live in Toronto. I’m most known for comics, but I branch out with freelance jobs as well.

4. What are the things you do whenever you come back to Cape Breton, that are “must dos”?

If you’re asking my mom, and you’re staying at her house (which I do) the answer is “go to church,” and someday she will probably get the Catholic Merit Award from the Vatican for making sure that happens. She’s a good lady, my mother. Beyond that, in a community as small and tight knit as mine, it’s enough to just be there, and maybe say hello to a few folks at the (only) store (in town). 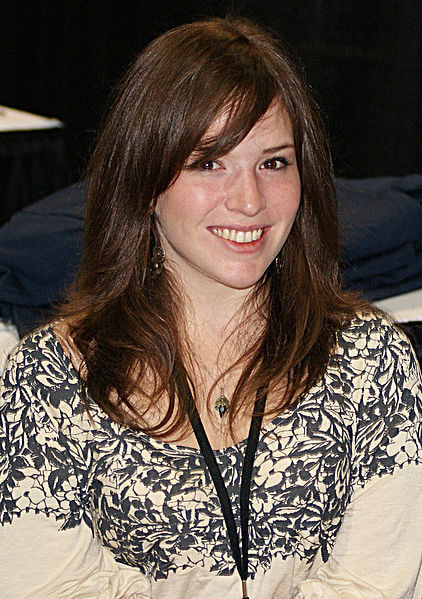 Her photo self is much prettier than her portrait self, don’t you think?

5. What is a typical day in the life for you?

It’s different every day! But my best work hours are early afternoon, so I try to make sure I’m set up to do the real creative bits then, and clerical stuff for early morning/evening.

6. When you’re travelling and you chat with people about Cape Breton, what is their reaction or response?

Sometimes they think I say “Quebec” when I say “Cape Breton,” which makes me think either they’ve never heard of the place or my accent turns words into chowder in my mouth. Most often though, if they’ve heard of the place or been there, they think it’s beautiful, and say wow, aren’t you lucky, like it’s odd to meet a person from just around the corner from the Cabot Trail that once dazzled them. And we are lucky! I am talking of course about people I meet from the Canadian West and US and beyond, no one I’ve met from Fredericton particularly impressed or surprised.

7. Do you see yourself ever living in Cape Breton again? If you do want to live here again, pretend for a minute that you have a magic wand and could change anything about the island to make it so that you would be able to live here. What would those changes be? (f you don’t want to live in Cape Breton again, is there a specific reason why not, or is it just because you’re happier elsewhere?)

Wouldn’t we all want to live there again? But I’ve said it before: you leave, and you’ve lost your home. Or you stay, and you watch everyone else leave. I don’t know the answer, I probably never will. 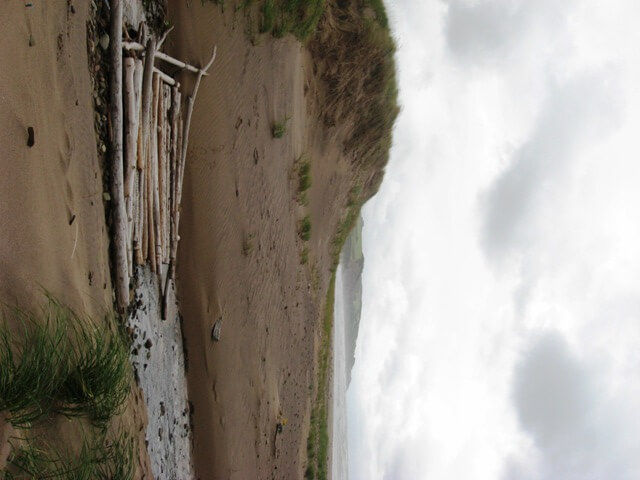 9. You worked “out west” for a time. What was that like? What has it helped you to understand about Cape Breton and people who have to work out west?

Fort McMurray was not easy. It’s a difficult place in many ways, it’s cold, the work hours are long, it takes a lot out of you. I think the rest of Cape Breton was there too, when I was there- there’s really not too many families Fort McMurray hasn’t touched these days. I know some people living quite well in Calgary and Edmonton, so I can’t speak to that, but I was in the camps at the oil sands, part of the ‘shadow population’ in that area, and I saw a lot of.. things I wish didn’t have to be that way. But the money’s good, and there’s no wonder why people go, and there are those who have built very nice lives for themselves and their families. People go because it’s there to go to, and they’re willing to work hard. I have a lot of thoughts about Fort McMurray, if I’m lucky, I can get them out one day.

10. There is an old storytelling tradition on Cape Breton. Do you ever think of what you do – web comics and drawing – as a modern version of that? Do you think people “need” stories?

I don’t know if people ‘need’ stories as much as storytellers need to tell them, that is, if a storyteller does a public service by doing what they do, they almost can’t help themselves anyway. You want to make music because you need to, you want to create because you have to, it’s who you are. But it’s important too, it’s the bare bones of culture. It’s not like there were cartoonists in the old days, but what I do is still, at its core, storytelling. I don’t know if I consider myself part of the tradition, but I guess if I do, it’s because I feel the need to represent Cape Breton in my work.

To read more Q+As on this blog, click here!

Also: Exciting news! Kate Beaton will be one of our three headlining authors at the Cabot Trail Writers Festival, which takes place on September 28-30, 2012, in the beautiful small community of North River, near St. Ann’s Bay. (The other authors are Stephen Kimber and Wayne Johnston.)

11 Responses to Q+A with Kate Beaton