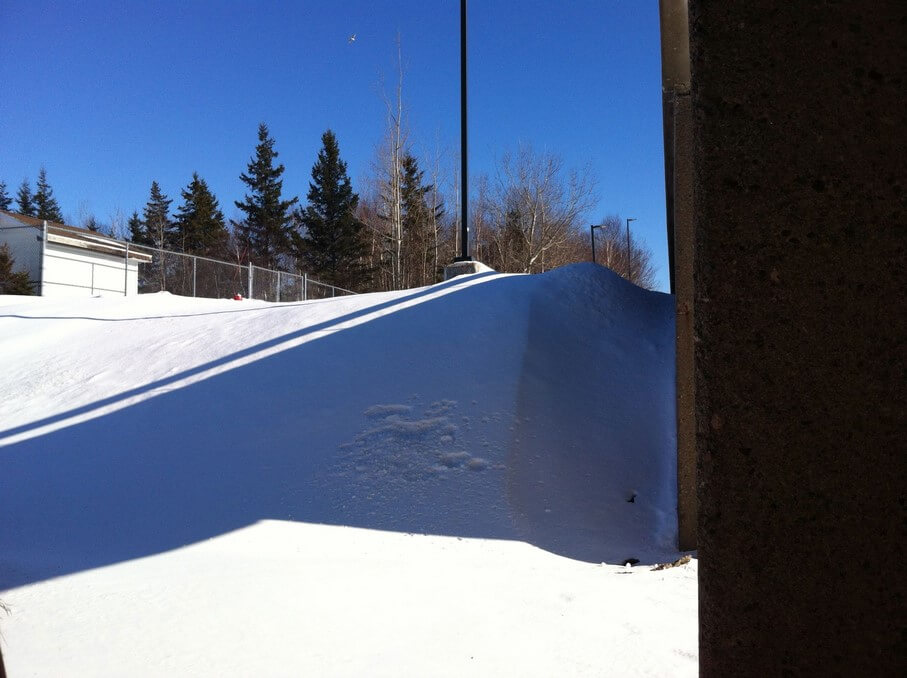 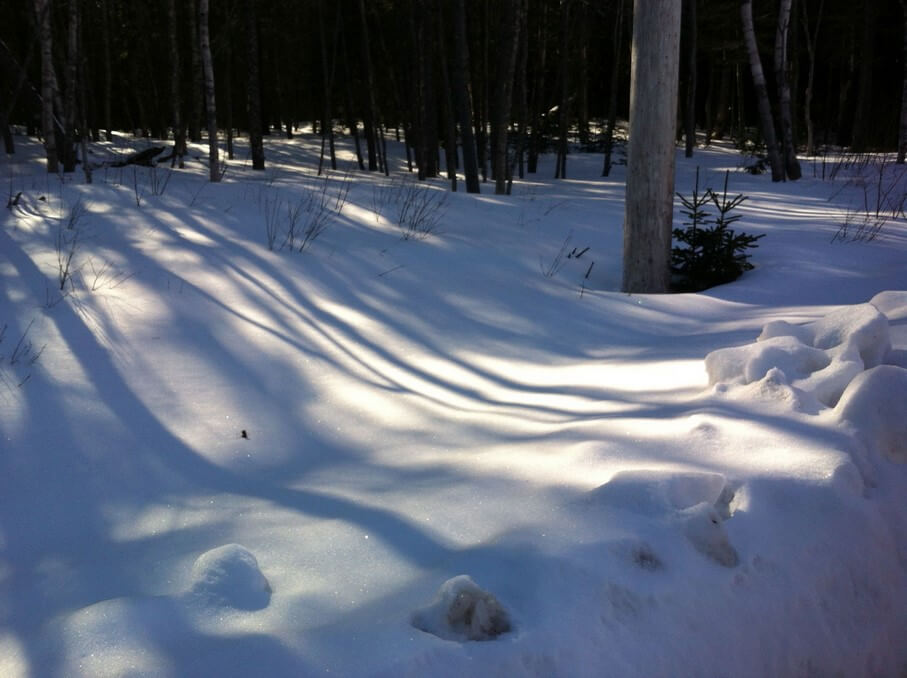 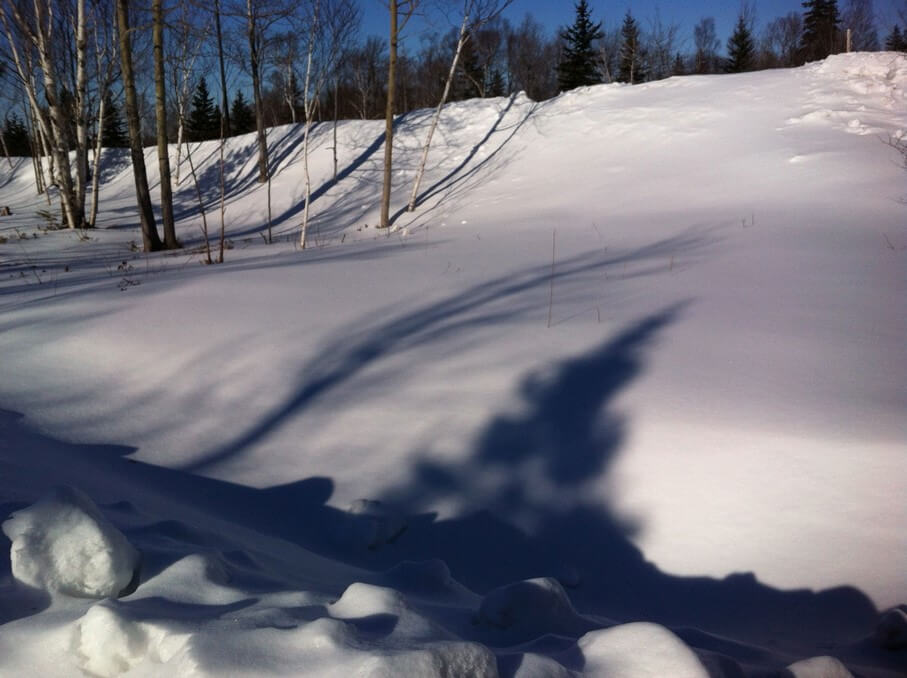 So it has been a week since I started my Facebook “holiday.”

I kind of feel like how I imagine smokers might, after they quit: both relieved, and also itching to go back to the old habit. And, amazed that the time has passed. A whole week!

Another way to put it is that it feels like I’ve left my house for a whole week, and have no-one staying there in my place to check up on. I keep wondering what’s happening there. Has the driveway piled up with snow? Is the mailbox crammed full of flyers?

Overall, though I’m really glad I am taking a break from Facebook. Here are a few things to note, that I’ve jotted down throughout the week, as I think of them:

This is from Good Morning Glitterbomb, a free daily dose of awesome in my email every day. 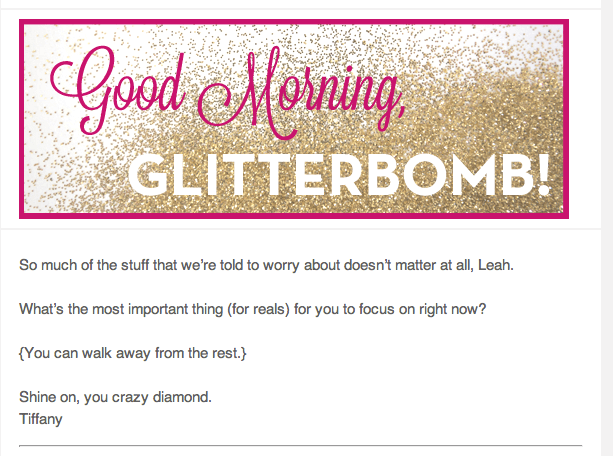 This entry was posted in Day to Day Life, Leah's thoughts and tagged Facebook holiday, social media. Bookmark the permalink.