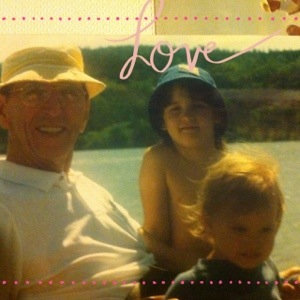 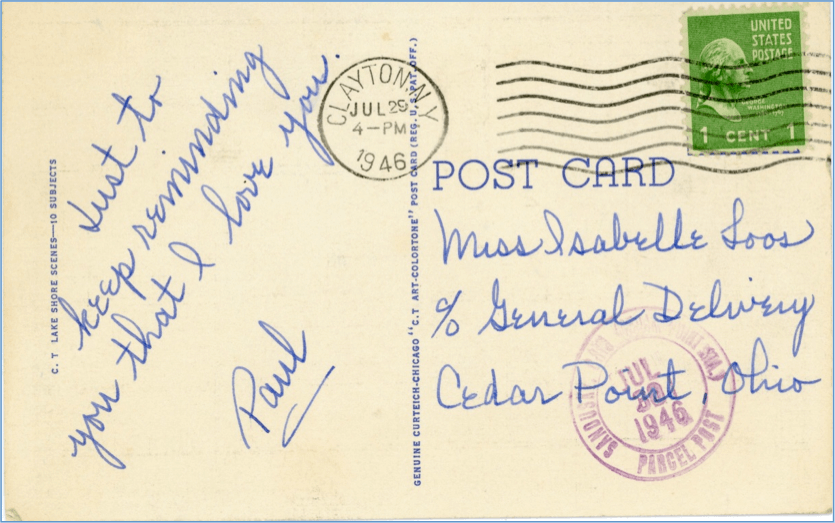 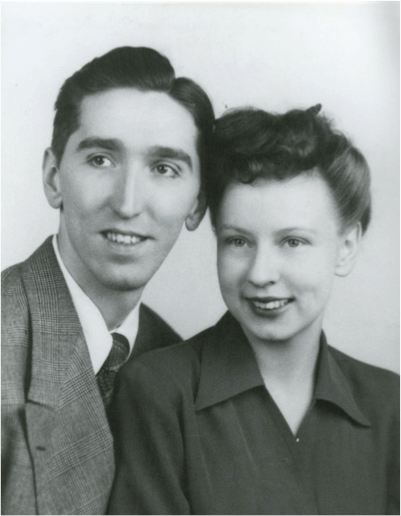 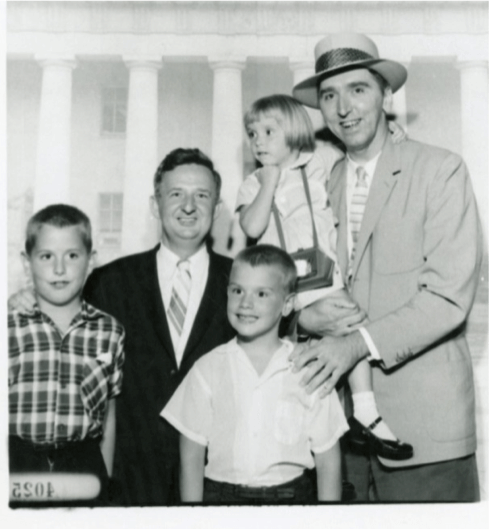 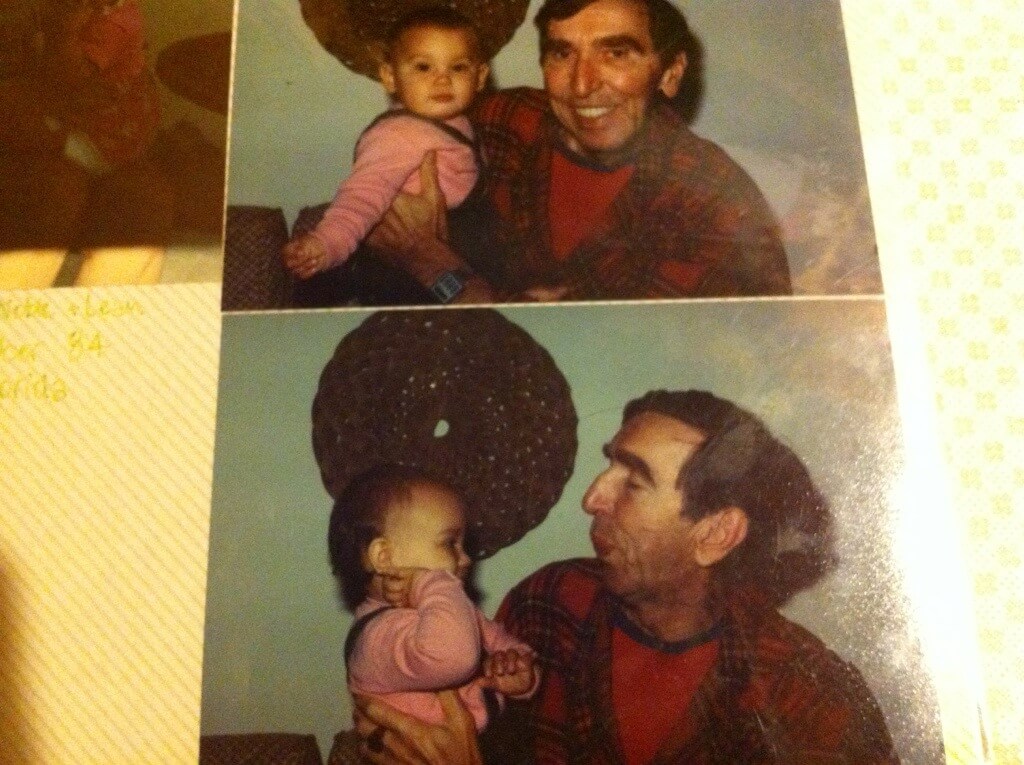 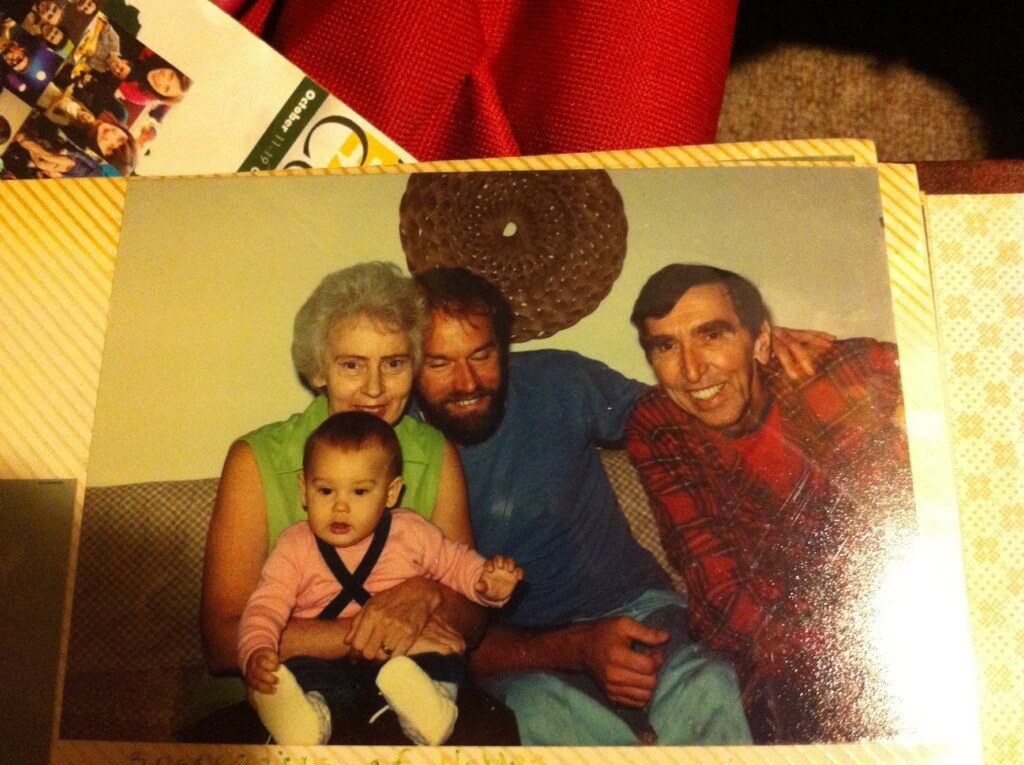 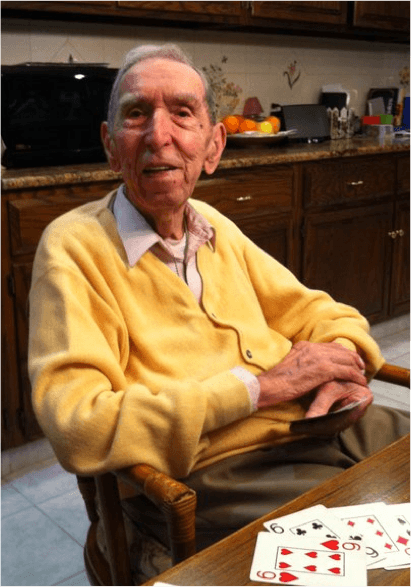 He was 91 years old. His dear wife Isabel had passed on five years before and at the time we all expected he would be right after her. But, he wasn’t. He moved in with his daughter, my aunt Anne, and lived another five good years, watching Jeopardy and sports games, watching the birds on the patio outside his bedroom, making his own meals, and being, as always, such a gentleman.

My Grandpa was one of my biggest fans. Well, both he and my grandmother, really. They were a team, I remember them as one in-sync unit. My memories of them are such good ones – of talking to them in the States on the (rotary) phone when I was a kid, of hearing their voices sing me “Happy Birthday” every year. Going to visit them in North Carolina, where they were summering, when I was ten, with my Dad. The smell of his pipe, which he’d sit out on the patio and smoke. I remember that my Grandpa was always so interested in what I was up to. He always told me I was brilliant and beautiful. He had a gravelly voice and spoke clearly and slow, measured. “Now tell me,” he’d say. One time when I went to visit, I think I was 19 and had just been living in BC, he said, “I’ve prepared a list of topics I’d like to cover with you while you’re here. Number one…” He loved to discuss and to debate, but never showed disrespect. Ideas were one thing, but love was another.

This weekend I’ll be in New Jersey, gathering together with family, and in ways both large and small, saying goodbye to my Grandpa.

It’s strange but I haven’t actually cried very much, about Grandpa passing. I feel at peace with it, for the most part. Although, who knows what it will be like when I am there in the actual place where he lived, and he’s not there. I’m bracing myself for lots of emotion. But, I think a lot of it will be positive emotion. Hugs, and love, and respect for one another. What Grandpa taught us.

This entry was posted in Day to Day Life, Leah's thoughts and tagged family, Memories. Bookmark the permalink.