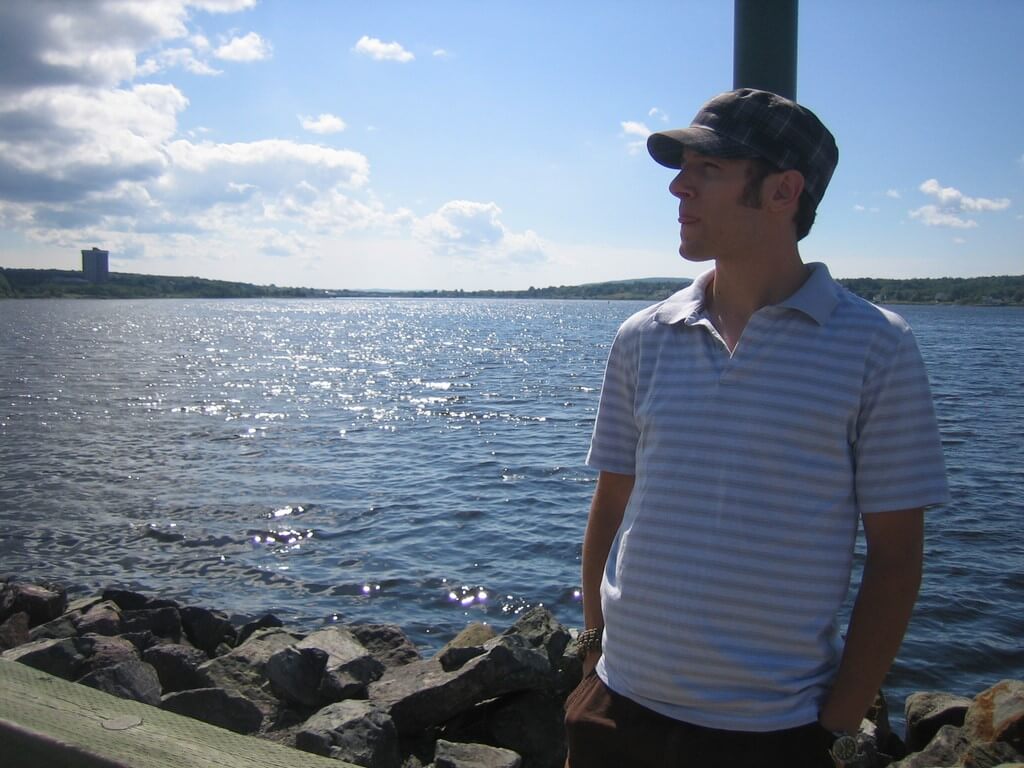 Their description: “The concept is to widen the attention of individuals and the media—to the art of poetry, to living poets, to our complex poetic heritage, and to poetry books and journals of wide aesthetic range and concern. We hope to increase the visibility and availability of poetry in popular culture while acknowledging and celebrating poetry’s ability to sustain itself in the many places where it is practiced and appreciated.”

He’s kindly sharing one of his poems with us. Enjoy it – and leave a comment if you wish! You can contact Jesse at fergusonjesse@hotmail.com . He will also be teaching a poetry class and a fiction-writing class at CBU this June and July – contact him for more info!(I was lucky enough to take a one-day poetry workshop taught by Jesse and came away from it super inspired, so if I were you, I’d look into these classes.)

Our politician is thumping

his staunch fist. Now he pummels the air

to prove his determination.

The time for vacillation is past,

he booms. We must act now to stop

the warming of our planet.

The destruction of our planet,

he expounds, ignoring the thumping

blue vein at his temple, must stop.

We must save our lucrative air;

we must mobilize before it’s past

is to draft a determination

somehow regarding our planet

and its costly plight. In the past,

there’s been much futile tub-thumping,

expelled in the attempt to stop

pollution, but it didn’t stop.

No, friends, past determinations

cancers the skin of the planet;

that’s why ancient trees are thumping

the rainforest floor in numbers past

sustainability. In the past,

your corrupt leaders refused to stop

stuffing their pockets, to stop thumping

their pinstriped backs. A determination

to determine the fate of a planet

anymore. We must boldly blaze past

the infighting that has placed our planet

in jeopardy; today we must stop

it all with determinations

both quick and cheap. At this, his thumping

churned with a determination past

belief: non-stop clapping for the planet.