“It’s amazing what art can do” 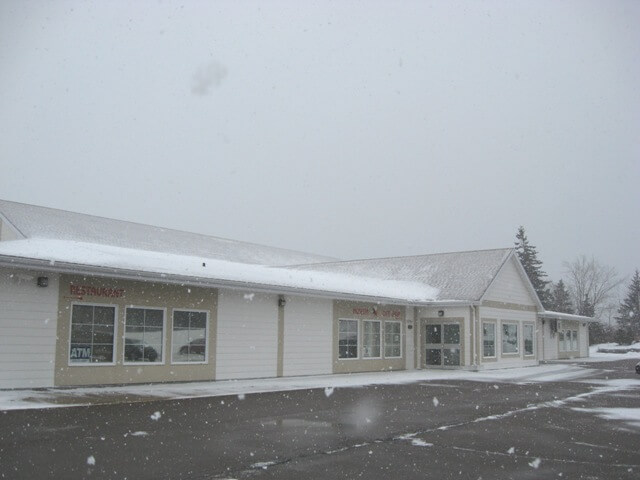 Last week I was reading the local paper for Victoria County, the Victoria Standard. There was a piece about the First Nations community Wagmatcook, which is the closest First Nations community to Baddeck, where I live. The piece mentioned a lecture series being held there this winter, and that the next one was that very week, featuring artist Alan Syliboy. Well! I thought – I’m unemployed and have free time. And, although I’d never heard of Alan Syliboy, I love art of any kind, so a talk by an artist about their life’s work would be worth checking out. 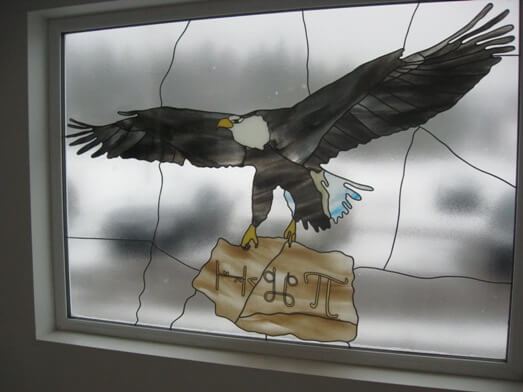 A stained glass window at the Wagmatcook Cultural Centre.

I went out to the Wagmatcook Cultural Centre (located at 10765 Hwy 105) on a snowy Thursday morning, January 26th. And I joined a group of students from nearby Waycobah First Nation school, as well as a few local Native and non-Native community members, and listened to a laidback, but captivating talk by Syliboy. He described his life’s key events, talking about growing up near Truro, being bored and uninvolved in school, but unsure what else to do. Then he got involved in art as a teenager when Maliseet artist Shirley Bear took him under her wing and brought him to Maine to meet other Native artists. 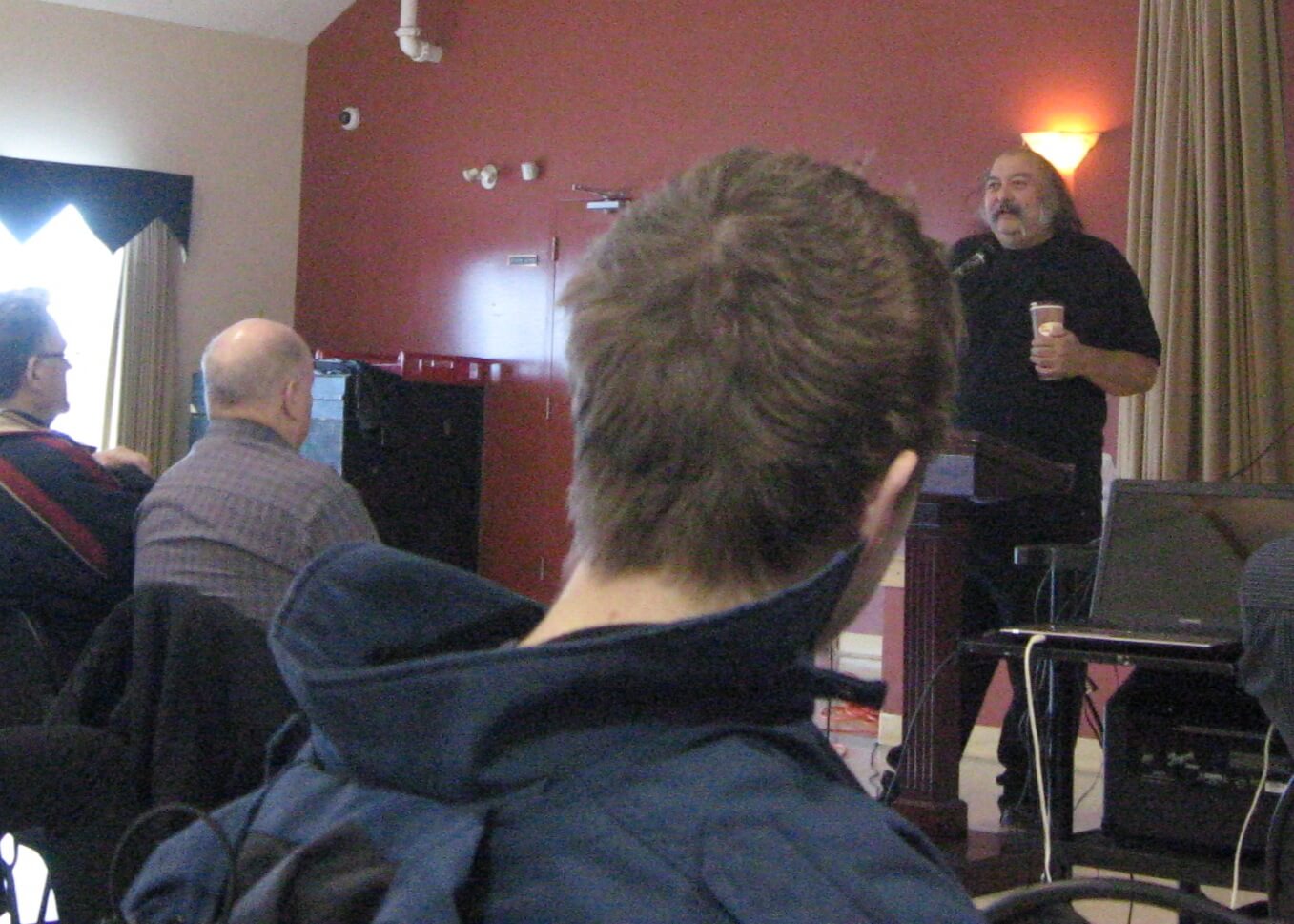 Alan Syliboy speaks about his life.

On his website, Alan writes, “As a youth, I was unsure of my talents, I found painting painful and difficult because I was unsure of my identity. But my confidence grew when I studied privately with Maliseet artist Shirley Bear and then attended the Nova Scotia College of Art and Design, where 25 years later, in 1997, I was invited to sit on the Board of Governors.”

You can check out Alan’s website here to view his bright, colorful, vibrant work. You can also view the National Film Board short film that he created with renowned photographer Nance Ackerman, and which he showed us, Little Thunder, which is part of the Stone Canoe project– a book of two previously-unpublished Mi’kmaq stories that were collected in the mid-nineteenth century and thought to be lost. 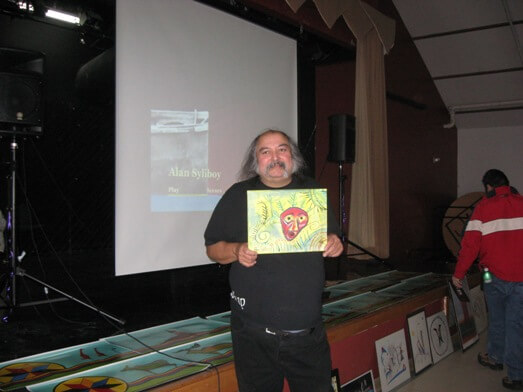 “It’s amazing what art can do,” Syliboy said when describing how the art show he curated in 2009, Ekp ahak, brought together Native artists in New Brunswick for the first show of its kind, and influenced locals to rename an island in the St John River from “Savage Island” to “Ekpahak”.

“It can change things, enlighten people.” 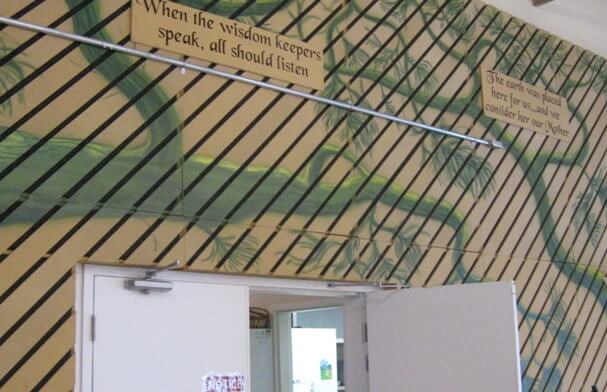 A mural at the Wagmatcook Cultural Centre

3 Responses to “It’s amazing what art can do”